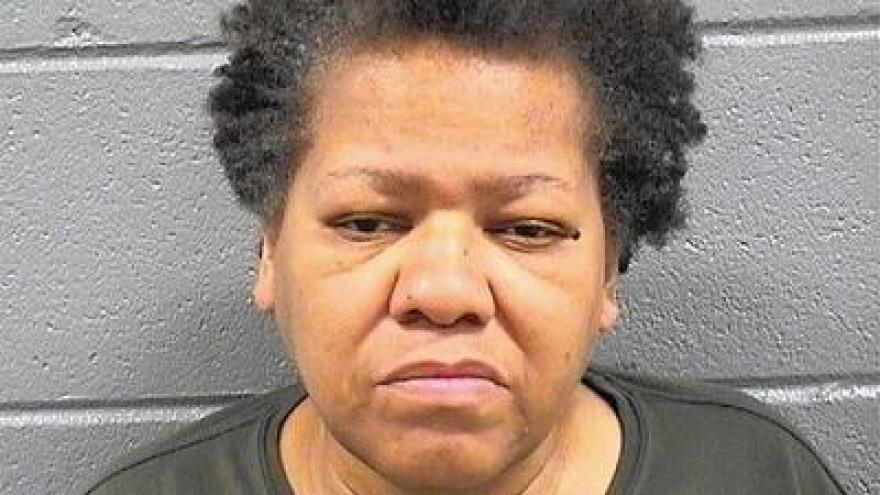 CHICAGO (CBS)- A Chicago woman has been convicted in the 2013 torture and abuse killing of her 8-year-old granddaughter.

Journals the girl had kept were made public during her grandmother’s trial and they document her darkening mood as the abuse worsened.

Gizzell Ford had written in one July 2013 entry, “I hate this life.” She was found dead two days later in her family’s apartment on Chicago’s west side after being strangled and beaten.

Her father, Andre Ford, was also charged in her murder, but he died in jail of an apparent heart attack in August 2014 while awaiting trial.