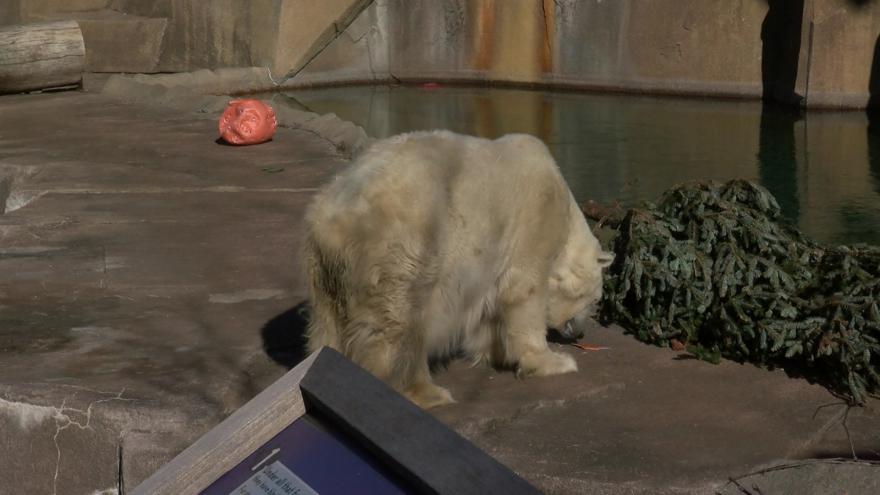 SOUTHEAST WISCONSIN (CBS 58) – Predicting an early spring or six more weeks of winter is no longer just the groundhog’s gig on February 2.

Minnie the skunk at the Racine Zoo agreed with Pennsylvania’s world-famous groundhog, Punxsutawney Phil – six more weeks of winter. Friday was the first time the zoo did not use its groundhog.

Minnie came out of the crate, sniffed around a bit, and eventually went back inside. The animal handler said Minnie saw its shadow.

At the Milwaukee County Zoo, Snow Lilly the polar bear tried her paw at weather forecasting. She came out of her den, saw her shadow and agreed with Minnie and Phil.