MILWAUKEE (CBS 58) -- Kellie Danielson is a single mother living on Milwaukee’s South Side. She said she parked her car outside her home near South 11th Street and West Rogers Sunday night, and when she woke up it was gone.

“That car is my everything,” she said.

Danielson says she had people over the night before. At one point, she says her purse went missing so she made everyone leave and went to bed.

“You know you get that feeling where something’s not right and you just jump out of bed, well that’s the feeling I got,” Danielson said.

She woke up to find $5,000 worth of items gone including two TVs, a gaming system, phones, and her car. The missing car is 2001 Chevy Blazer, with a Packers sticker on the back and the license plate AAE9311. 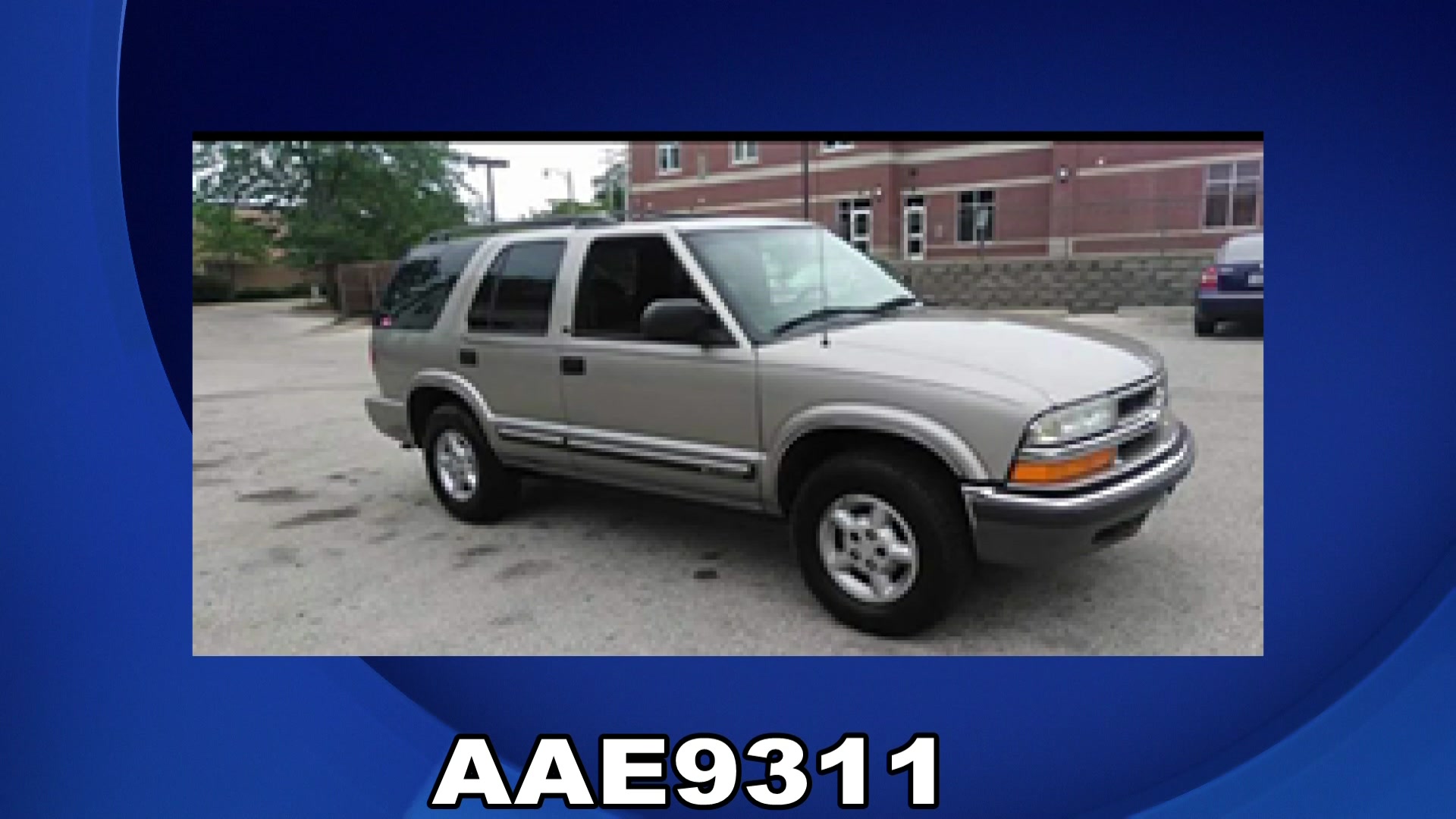 Danielson believes someone that was at her party came back and robbed her home.

“They took the bolts off the back door and you can only do that from the inside,” Danielson said.

Milwaukee Police say they are investigating.

“I don’t have money to buy another one and my family doesn’t so if I could just get my car back that’s all I want,” Danielson said.