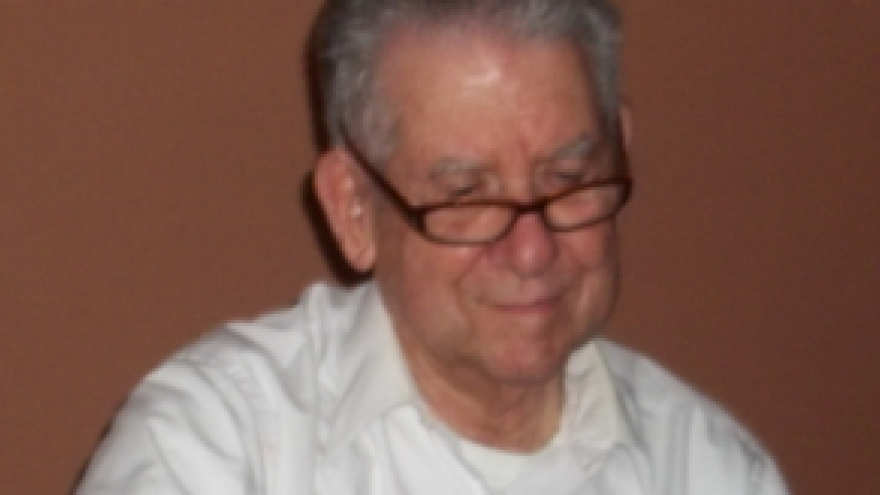 A Silver Alert has been issued for an 84-year-old  Town of Beloit man.  Stuart Austin was last seen around 9 AM on January 3 in the Town of Beloit.  He is described as 5â€™9â€ tall, weighing 185 pounds, with white hair and blue eyes.  Austin was wearing a tan jacket, gray sweatshirt and gray pants.  He may be driving a beige, 2013 Lincoln MKS, Wisconsin license number 308-FCL with a Wounded Warrior Sticker on the bumper.  Austin is believed to have dementia or some other cognitive impairment.  Anyone with information about Stuart Austin should contact the Town of Beloit Police Department at 608-757-2244.