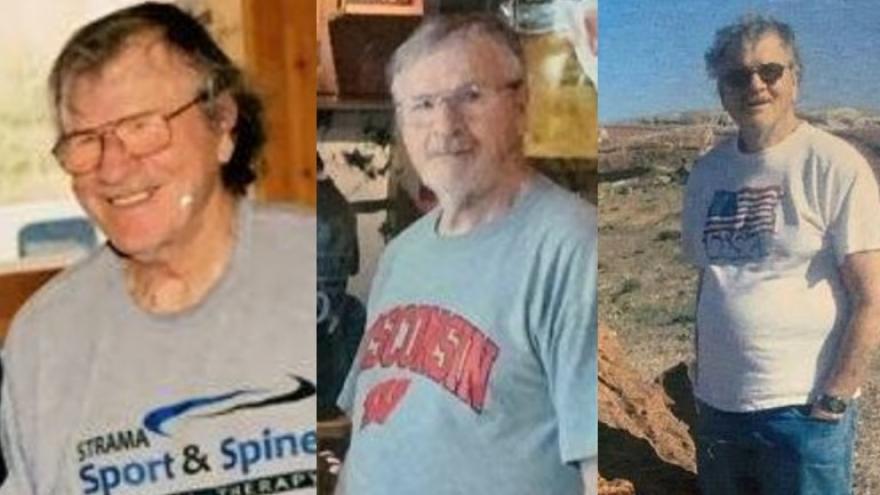 Robert has dementia and said that he was leaving for Florida before he disappeared.

He does not have a cell phone with him, but he does have his wallet and keys. Robert is believed to be driving a 1999 teal Plymouth Voyager with a license plate of 132ZLF.

Robert is described as being 6'2, 235 pounds, with brown eyes, and brown hair. He was last seen wearing jeans with holes in them, a dark green/gray jacket with the name 'Clayton' on it, and glasses.

There is no photo available at this time.

Anyone with information is asked to call the Taylor County Sheriff's Department.