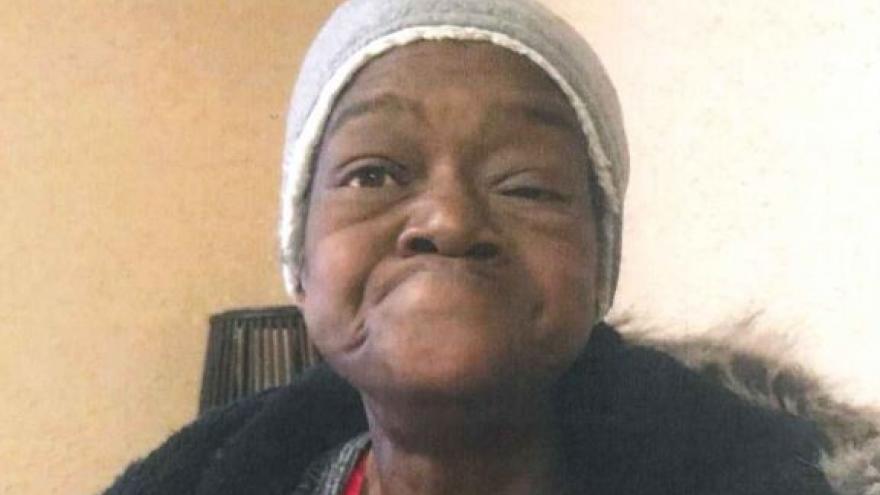 MILWAUKEE (CBS 58) -- A silver alert has been issued for a missing Milwaukee woman. 65-year-old Clarice Kidd was last seen Saturday at 10 a.m. near 39th and Roosevelt. She has dementia or another cognitive impairment.

According to Milwaukee Police, Kidd left her house on foot with an unknown destination. She has gone missing before and was found on an MCTS bus.

Anyone who sees Clarice Kidd should contact Milwaukee Police at 414-935-7272.