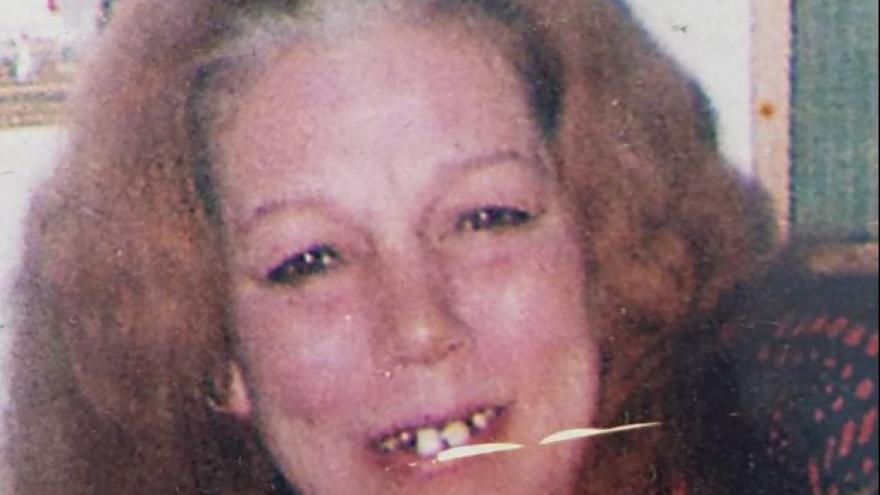 MILWAUKEE (CBS 58) -- Deborah Berthold has been found safe, according to the Milwaukee Police Department.

MILWAUKEE (CBS 58) -- Milwaukee Police have issued a Silver Alert for a missing 62-year-old woman who suffers from dementia.

Deborah Berthold was last seen on video surveillance at 7:40 a.m. Sunday walking west on Wisconsin Avenue from N. 20th Street. The night before she flagged down an ambulance around 3:20 after pain to her right hand after falling and appeared to be drunk. She was taken to Sinai Hospital and discharged.

She has been reported missing several times before.

Berthold is described as 5'5" tall and 150 pounds with blond hair with white streaks, pulled back in a ponytail. She was last seen wearing a white or yellow T-shirt with a flowers on it, blue jeans, and brown leather sandals. She has a cast on her right arm.

Anyone with information is asked to call the Milwaukee Police Department at 414-935-7405.