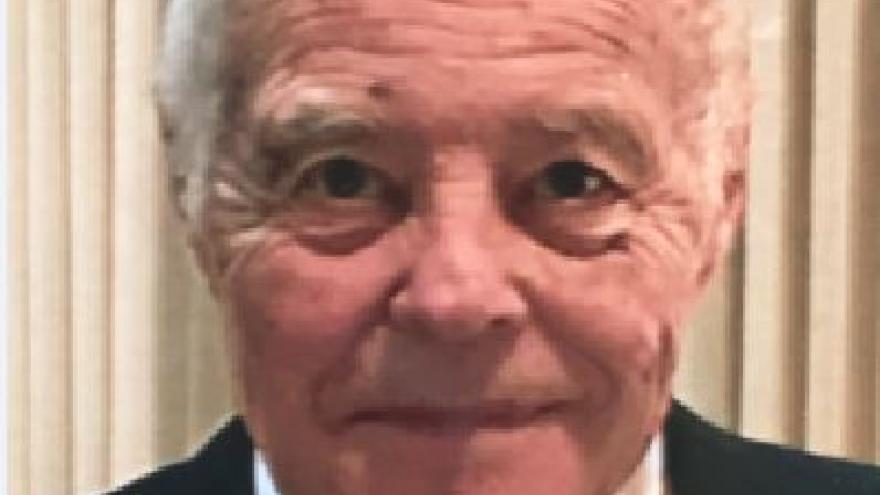 The silver alert has been canceled.

MILWAUKEE (CBS 58) -- A silver alert has been issued for 81-year-old Richard Benz of Richfield, WI.

Richard had plans to head to Pewaukee around 7 a.m. Friday morning from his home in Richfield, but reportedly never made it.

Officials say family made contact with him around noon, and he stated that he was lost in Hartland.

Information indicates that he may have last been seen in Manitowoc County around 6 p.m.

Benz is described as a white male, standing 5'7" tall, and weighing 150 pounds. He is bald, has green eyes, and was last seen wearing black pants and a long-sleeve shirt.

Anyone with information is asked to please contact the Washington County Sheriff's Office at 262-335-4411. 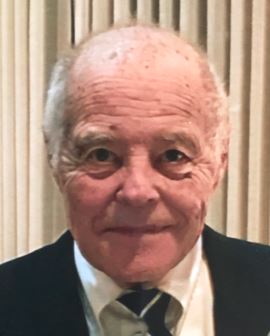