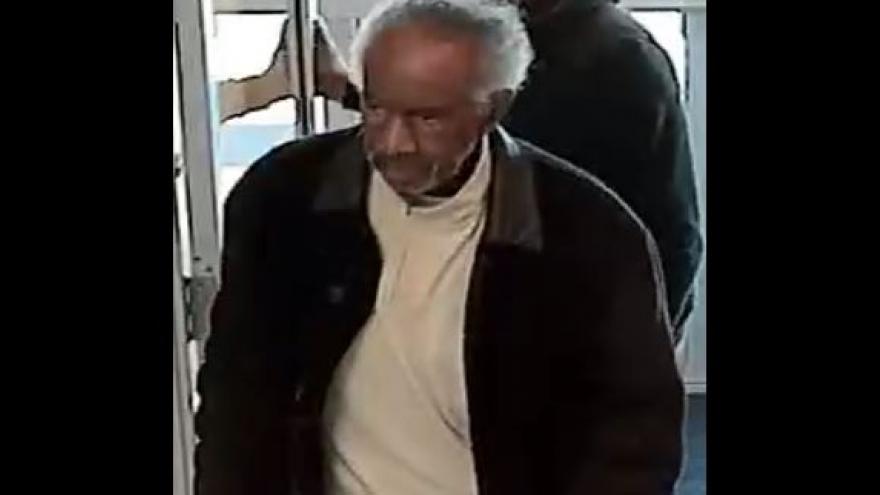 SHOREWOOD, Wis. (CBS 58) -- The Silver Alert for a 78-year-old man has been cancelled.  James Jenkins, who was last seen in Shorewood, has been found and he is safe according to the Wisconsin Department of Justice Silver Alert.

SHOREWOOD, Wis. (CBS 58) -- A Silver Alert has been issued for a 78-year-old man who was last seen at Culver's in Shorewood.

James Jenkins is described as a black man about 6' tall and 175 pounds with brown eyes. He has gray and white hair that is short and balding and has a scruffy gray and black beard. Jenkins was last seen wearing a black winter jacket with brown collar with a white sweater under his jacket, black pants and white shoes.

Jenkins was with his brother at Culver's in Shorewood on Capitol Drive when he left without his brother noticing. He may have gotten on a county bus.