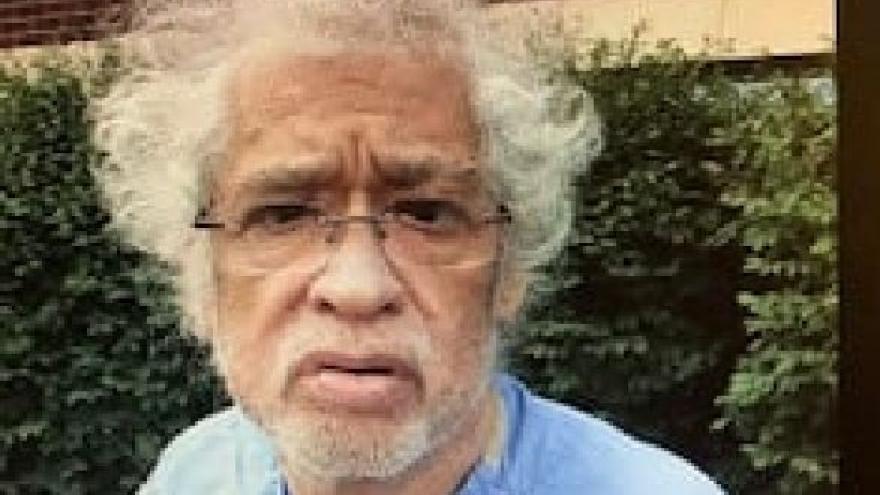 APPLETON, Wis. (CBS 58) -- A Silver Alert has been issued for 67-year-old Armando Rodriguez of Appleton.

Authorities say Armando left his CBRF facility near Division and Atlantic Street around 12:50 p.m. and did not say where he was going. It is believed that he would be attempting to visit family members in Milwaukee or Ozaukee counties, or possibly Texas.

Armando is described as a Hispanic male, standing 5'6" tall and weighing about 168 pounds, with brown eyes and white hair with a bushy beard.

He was last seen wearing an orange baseball cap with a black duffel bag.

Anyone with information is asked to contact the Appleton Police Department at 920-832-5500. 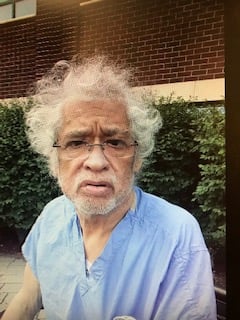