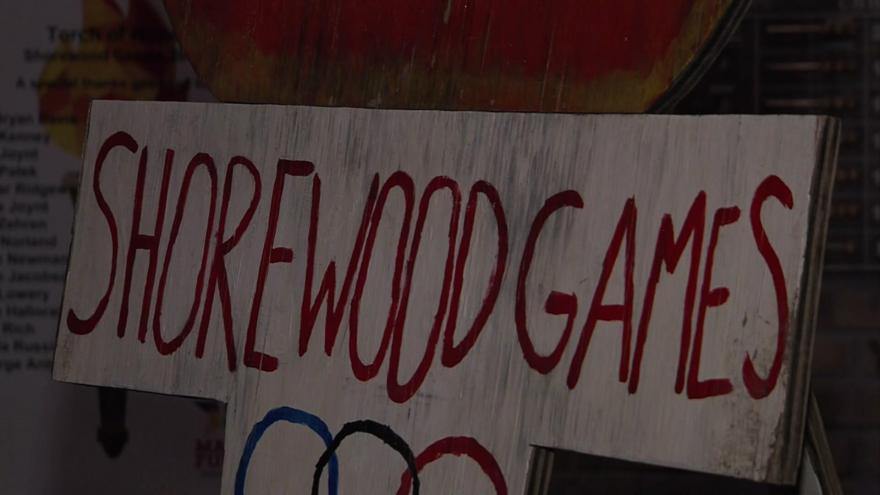 SHOREWOOD - The Shorewood School District is doing its part to try and make a difference by helping to raise money for childhood cancer research.

The district is giving the money to the Midwest Athletes Against Childhood Cancer (MACC Fund.)

Since the late 80's, the district hosts "The Shorewood Games" for two weeks in an effort to raise money.

Gus Rich started the games. He is a cancer survivor. His friends were kicked out of a store and he didn't like the way teenagers were being treated. "Eventually they thought of this idea when my dad was going through chemotherapy...they wanted to help him through his battle of cancer, not by treating him but by showing the support Shorewood High School had for him," Said Max Rich, Gus's son.

One of the district's third-graders also pitched in, he donated 100 dollars he saved to the MACC Fund.