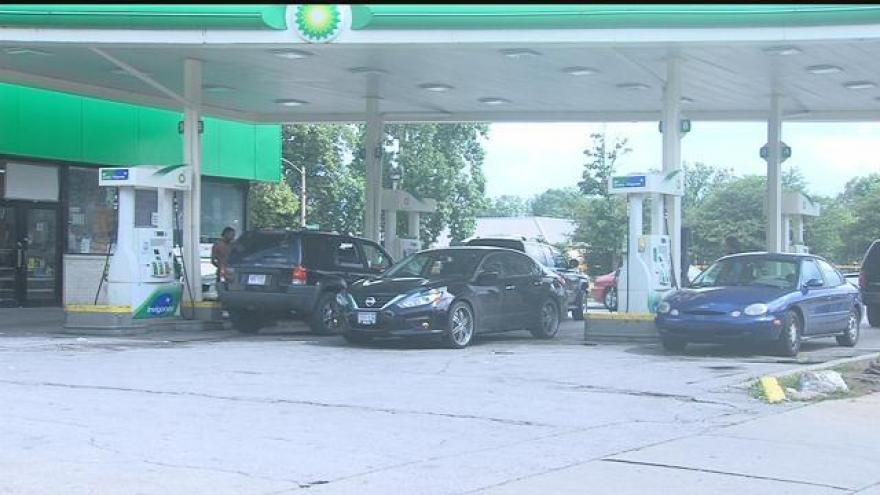 The BP gas station employee who fired shots to scare off a group of young people in Sherman Park has agreed to a plea deal and fine.

Bhupinder Sidhu pleaded no contest to disorderly conduct. He has also agreed to pay court costs and a $250 fine.

Back in July, the 35 year old said he fired into the air after a group of people became unruly at the store. He was fired, but protests followed.

A month later, during the unrest in Sherman Park, the gas station burned down.