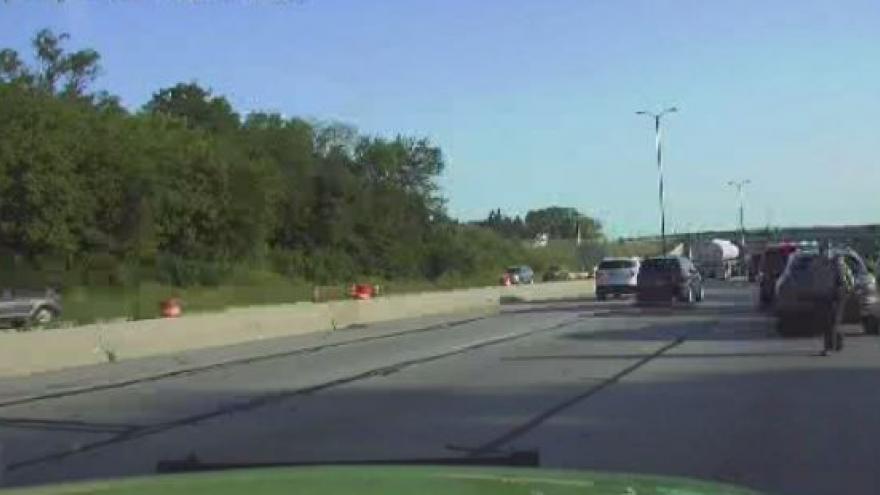 On Saturday, July 15, at about 7:15 AM a vehicle struck a squad on northbound I-41 at Center Street. The squad was responding with lights and siren to a debris in traffic call and was slowing to a stop when a vehicle in the middle lane changed lanes to pass a semi and struck the squad.

The 21-year-old driver said she moved to the right to get around the semi and could not stop in time when she saw the squad slowing down. The deputy complained of neck pain after the crash. Both vehicles had minor damage.