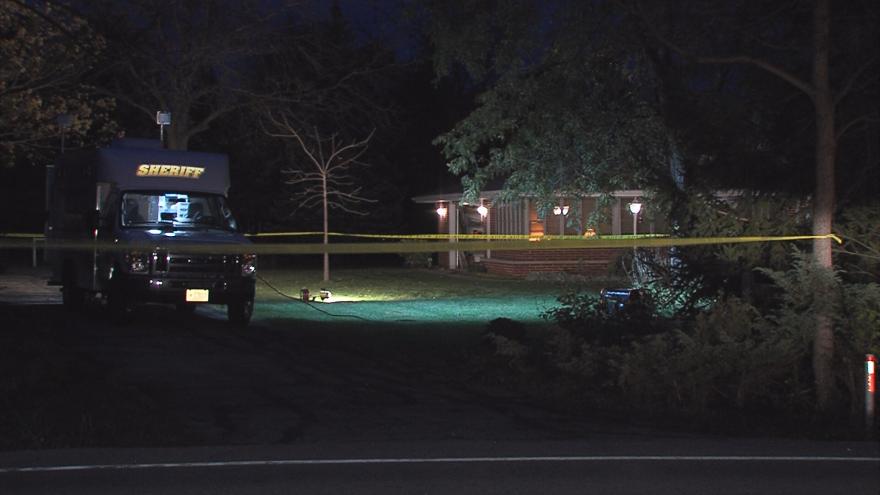 KENOSHA, Wis. (CBS 58) -- The Kenosha County Sheriff's Office says the elderly man involved in a home invasion last Friday was shot twice in the shoulder while fighting off the attacker.

He and his wife, who are both in their 80s, were left with head injuries by the intruder who broke into their Town of Somers home on October 27. The suspects remain on the loose.

Anyone with information is asked to call the Kenosha County Sheriff's Office at 262-605-5100.