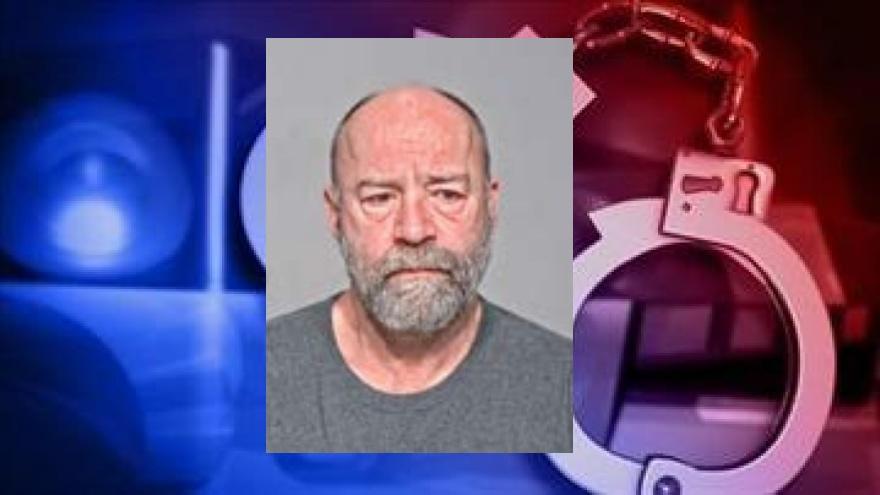 Five people were repeat offenders including a Franklin man who was arrested for his 9th OWI. 58-year-old Randolph Mantie was driving on St. Patrick's Day (Saturday) around 3:45 p.m. when a deputy saw him use the right shoulder to pass cars. Mantie was driving a van with expire registration going east on I-94

The Deputy tried to pull Mantie over and he initially pulled over before attempting to flee. The Deputy followed the man as he got off on Clybourn and North 6th Street. The man again stopped, but this time jumped out of his van and ran toward the Deputy's squad car forcing the Deputy to draw his gun and order the man to the ground.

After being arrested the man said he was running because he didn't want to go to jail. He registered a 0.118 on a Breathalyzer and did not have the required interlock ignition device on his car.