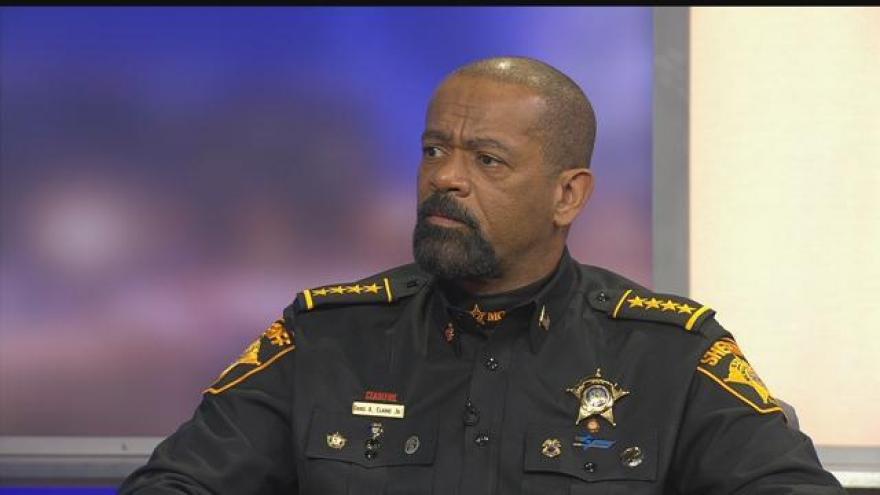 In an appearance on NRATV based out of Dallas, Sheriff Clarke said that Dallas Cowboys will beat the Green Bay Packers in Sunday's divisional game.

Host Grant Stinchfield asked Sheriff David Clarke if he wanted to make a prediction for the upcoming game. Clarke, whose uncle played for the Dallas Cowboys, said that he is a, "big time Cowboy fan."

Watch the full clip below.

The Cowboys are America's Team about as much as @SheriffClarke is Milwaukee's sheriff. #GoPackGo #AmericasRealTeam https://t.co/IfxIfFxuQd

The Packers play the Cowboys in Dallas with a kickoff time of 3:40 PM on Sunday.