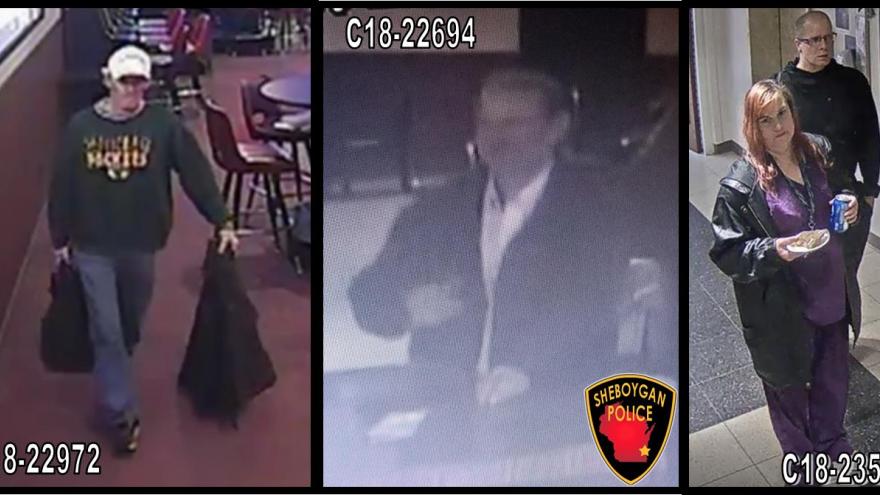 SHEBOYGAN, Wis. (CBS 58) – Sheboygan Police are trying to find the people involved in several thefts from coin machines at businesses in the city.

Investigators have released surveillance images of the suspects and are asking anyone with information to call them at 920-459-3333.