They say Roman Martin was hit by a garbage truck on his way to St. Paul's Lutheran School.

It comes just three years after another heartbreaking incident that impacted many in the community. Roman's half siblings were killed in a fire three years ago. The fire claimed the lives of three children, including Roman's 10-year-old half-brother Ben Martin and 11-year-old half-sister Natalie Martin.

According to a GoFundMe page, Roman is also proceeded in death by a second sister, Mikayla.

The community has come together for Roman Martin, setting up a memorial and fundraiser for the family. 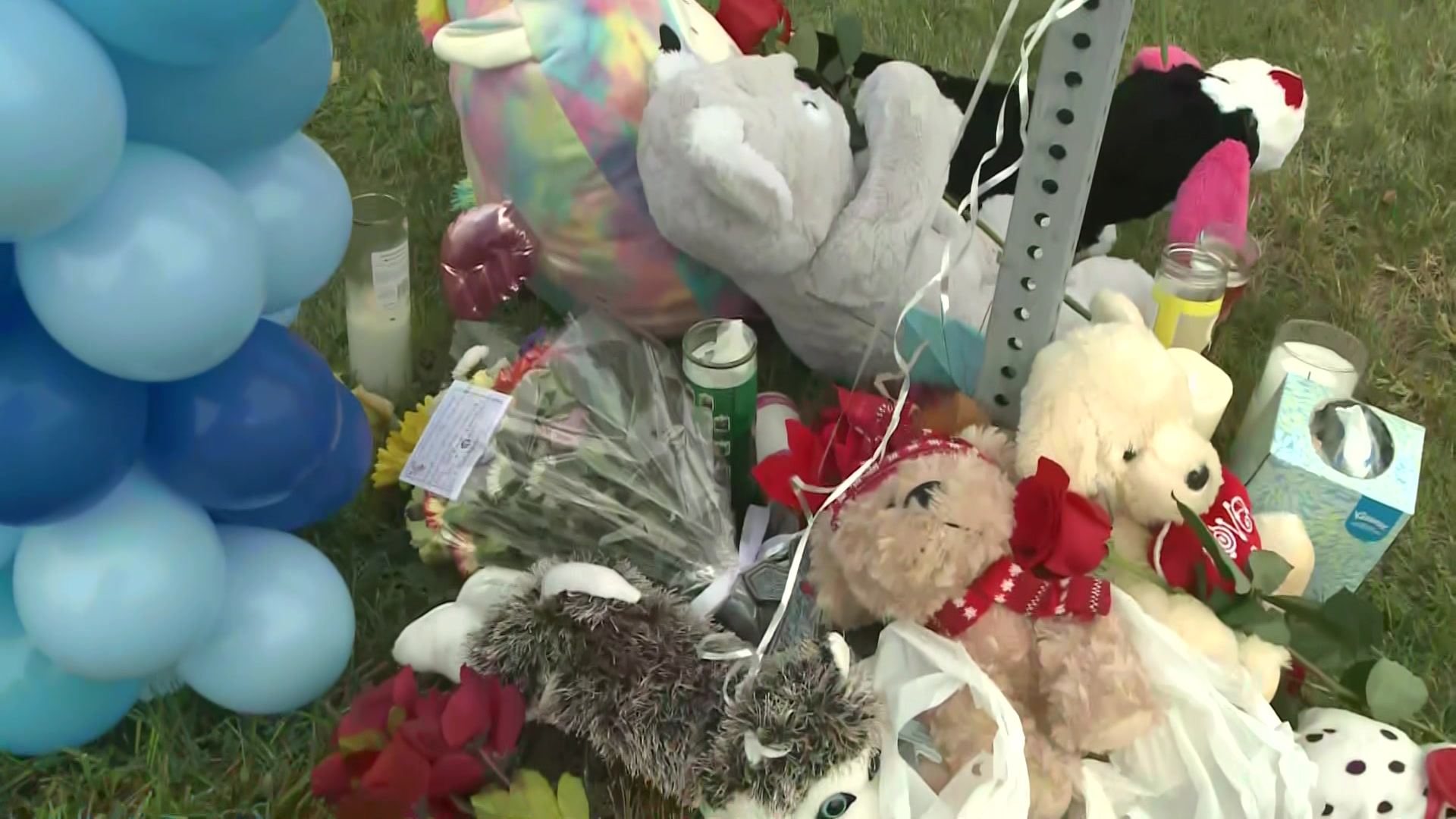 Brian Kautzman lives near the crash scene, and set up the memorial where many came to pay respects.

"A lot of tears shed, and this whole thing affected the community in a really big way," he said.

It was a difficult day for friends who stopped by the memorial where he was killed.

"We prayed for him. I really miss him."

In a statement, St. Paul's Lutheran School said the following:

"We are heartbroken by this loss to our school family. He was a kind, smart and fun-loving boy who loved his Lord and Savior Jesus Christ. We will miss him immensely, but rejoice in the knowledge that he is at peace with his Heavenly Father. Our school and church family at St. Paul's grieves with his family, friends and loved ones. We appreciate the community's concern and outpouring of love, and thank God for the time that we did have with him."

To help the family during this very difficult time, St. Paul Lutheran School partnered with the South Wisconsin District of the Lutheran Church Missouri Synod and established the “Roman Martin Fund” at St. Paul’s. Gifts and donations received will be used to help the family pay for the funeral and other associated costs. If you would like to donate, CLICK HERE and 100% of the received gifts will be used to support the family.

Authorities say the crash remains under investigation by the Wisconsin State Patrol.