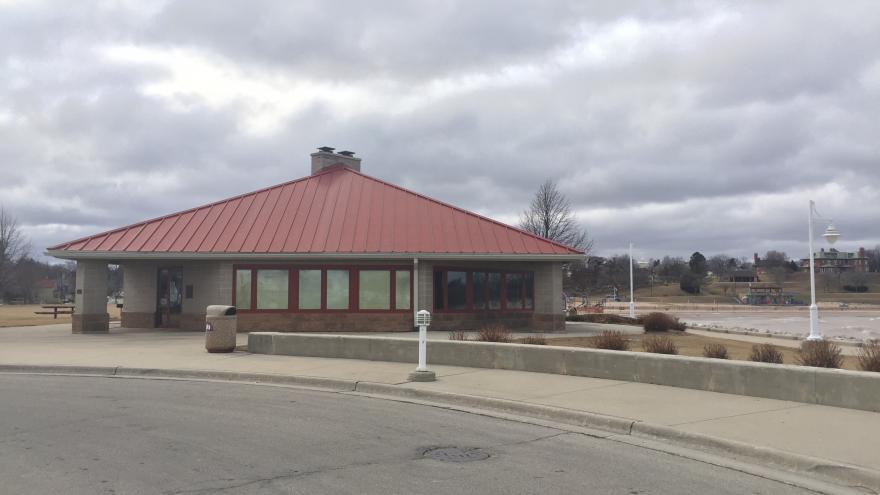 SHEBOYGAN, Wis. (CBS 58) -- The Sheboygan Police have arrested a suspect responsible for clogging toilets at a community center over the past year and a half.

The suspect has been identified as a 33-year-old Sheboygan man. He has been referred for charges.

Police say a tip provided by a citizen helped to identify the suspect.

The Sheboygan Police Department would like to thank all the citizens who provided information.