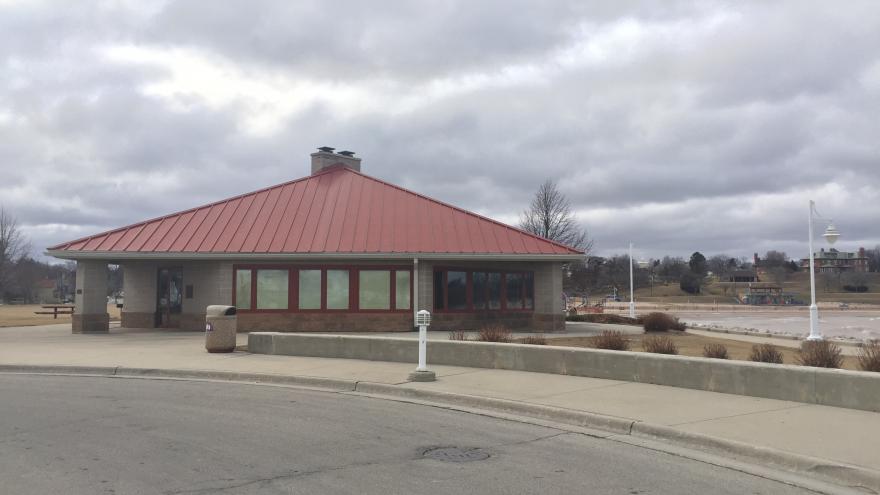 According to a post made on the department’s Facebook page, for the past year and a half, someone has been clogging the women’s toilet at the Deland Community Center with a 20 ounce soda bottle. Investigators say the person is not flushing the trash, but putting the bottle into the toilet pipes.

Police say they do not know why the person is clogging the toilet. "This is very strange...and gross, but that is the reality of life," police said in a post. Authorities say it’s led to thousands of dollars in repair and labor costs, and the unavailability of public restrooms.

The department says they’re currently looking for the person or persons responsible.

Anyone with information or who sees something suspicious is asked to call Sheboygan Police Department at 920-459-3333.