Sheboygan man on drugs jumps into ambulance and strips naked 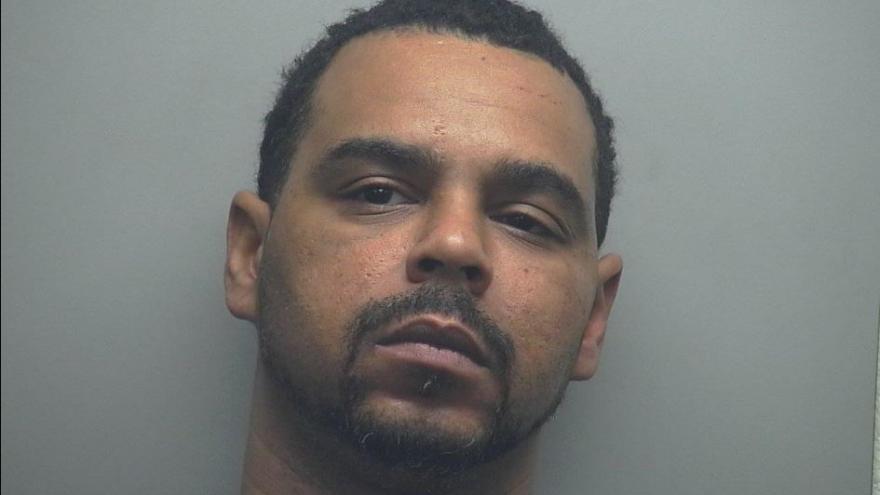 SHEBOYGAN, Wis. (CBS 58) -- A Sheboygan man has been charged after hitting a paramedic and stripping naked inside an ambulance.

On Wednesday, February 20 Sheboygan Officers were called to North Fifth Street for a request by EMS of a combative patient. When officers arrived they found 39-year-old George Harris lying naked in a snow bank on the side of the road with a Sheboygan Fire Department member holding him still.

After a little while, Harris got out of the ambulance while still naked and ran up to his house. Someone prevented Harris from getting inside the house so he ran back to the ambulance where a Sheboygan Fire Department lieutenant "guided him" into a snow bank.

After performing a tox screen, doctors determined that Harris had "agitated delirium" likely due to methamphetamine and amphetamine drugs in his system.

Harris has been charged with battery to an emergency worker and resisting an officer.