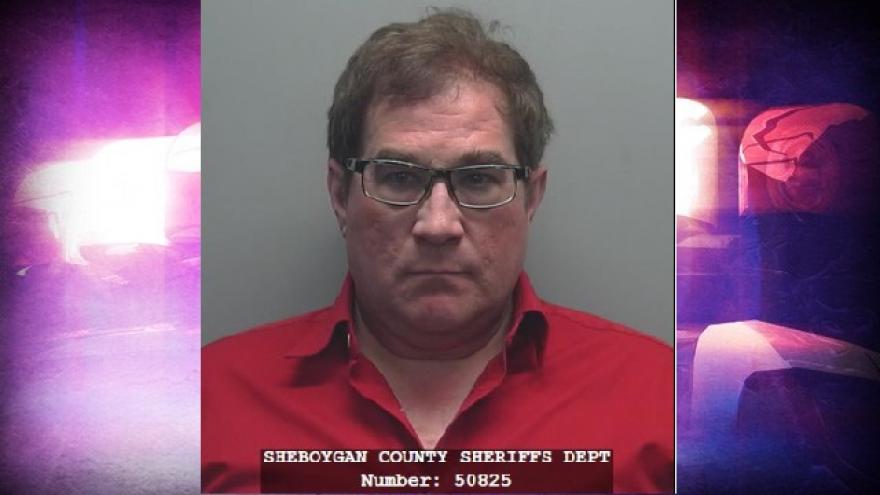 SHEBOYGAN, Wis. (CBS 58) -- A Sheboygan man has been charged after he led deputies on a chase because he said he was too busy to be arrested.

61-year-old David Neese was stopped for a defective headlight late at night on February 10. When Neese learned why he was pulled over he got out and tapped on the light which made it come back on.

The Sheboygan County Sheriff's Deputy ran a records check which showed a warning flag for cause of arrest since Neese had used a company card without authorization and was wanted for charges.

After chasing the suspect he pulled over again before saying something out of his window and then driving off again. Other units responded and spike strips were deployed successfully and Neese finally surrendered.

David Neese has been charged with resisting an officer and attempting to flee.