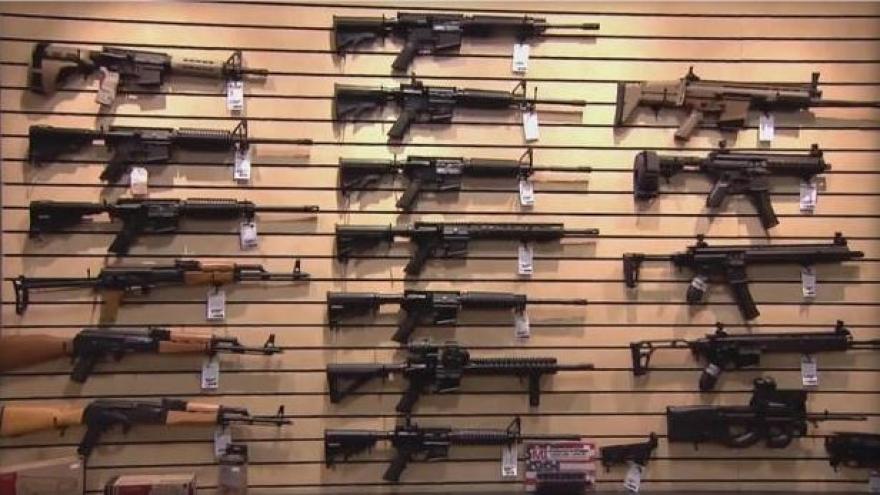 WASHINGTON (CBS News) -- In a bipartisan effort to craft gun control reforms in the wake of numerous mass shooting events across the country, eight Senators have introduced new gun legislation that enhances state compliance and accuracy of existing background check systems in place for firearm purchases.

"For years agencies and states haven't complied with the law, failing to upload these critical records without consequence," Sen. Cornyn said.

He added, "Just one record that's not properly reported can lead to tragedy, as the country saw last week in Sutherland Springs, Texas. This bill aims to help fix what's become a nationwide, systemic problem so we can better prevent criminals and domestic abusers from obtaining firearms."

The U.S. Air Force had failed to submit the First Baptist Church shooter's criminal history, that is, his bad conduct discharge, to the FBI, as required by Pentagon rules. That history should have barred him from purchasing guns. The Air Force said it has launched a review of how the service handled Kelley's criminal records.

Murphy had teased the rollout of the bill on Twitter Wednesday, hailing it as a "bipartisan breakthrough."

"This deal will strengthen the background check system and save lives. Our bill marks an important milestone that shows real compromise can be made on the issue of guns. I'm grateful that Senator Cornyn was such a strong partner and straightforward negotiator," said Sen. Murphy.

Murphy, who has been a vocal critic of Congressional inaction on common sense gun reforms, said that much more needs ot be done, but the bipartisan bill represents the "strongest update to the background checks system in a decade, and provides the foundation for more compromise in the future."

Provisions under the bill would include: