Semi-rollover backs up traffic on I-94 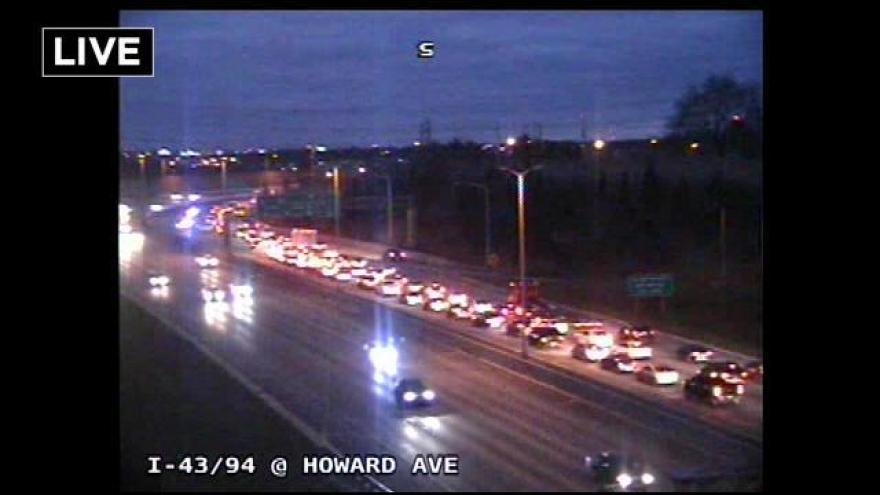 Two lanes are closed on I-94 south near Howard Avenue this evening after a semi-truck accident. The truck, carrying 78,000 pounds of grain, rolled over around 2:45 this afternoon and knocked over a light pole. At one point, two lanes were closed in each direction of I-94 while officials worked on the scene. Traffic backups on I-94 have stretched several miles north of downtown Milwaukee at times. All northbound lanes have reopened but officials expect two southbound lanes to remain closed through the evening rush hour.

Stay with CBS 58 as we continue to update this story.