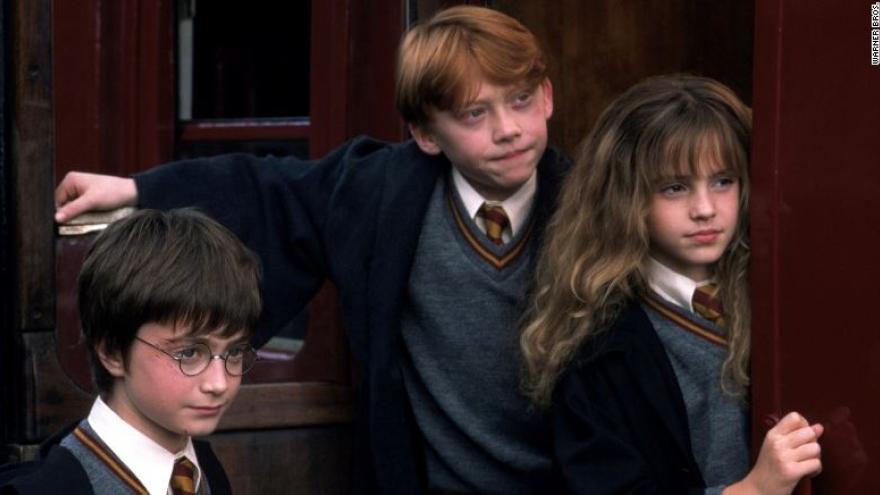 MILWAUKEE (CBS 58) -- Select Marcus Theatres will be showing every Harry Potter movie starting Saturday, September 8 and continuing through November 8 with all eight Harry Potter films plus “Fantastic Beasts and Where to Find Them.” The event is to get fans ready for the newest film, “Fantastic Beasts: The Crimes of Grindelwald,” in theatres Friday, November 16.

The next film in the sequence will be shown each Saturday and Sunday at noon with admission of $5. Magical Movie Rewards members can buy a passport to see all nine movies for $27.

September 8 and 9: “Harry Potter and the Sorcerer’s Stone” — Rated PG

An orphaned boy enrolled in a school of wizardry learns the truth about himself, his family and the terrible evil that haunts the magical world.

September 15 and 16: “Harry Potter and the Chamber of Secrets” — Rated PG

Harry ignores warnings not to return to Hogwarts, only to find the school plagued by a series of mysterious attacks and a strange voice haunting him.

September 22 and 23: “Harry Potter and the Prisoner of Azkaban” — Rated PG

In Harry’s third year at Hogwarts, not only does he have a new “Defense Against the Dark Arts” teacher, but there is also trouble brewing. Convicted murderer Sirius Black has escaped the Wizards’ Prison and is coming after Harry.

Harry finds himself competing in a hazardous tournament between rival schools of magic, but is distracted by recurring nightmares.

With their warning about Lord Voldemort’s return scoffed at, Harry and Dumbledore are targeted by the wizard authorities as an authoritarian bureaucrat slowly seizes power at Hogwarts.

October 13 and 14: “Harry Potter and the Half Blood Prince” — Rated PG

As Harry begins his sixth year at Hogwarts, he discovers an old book marked as the “property of the Half-Blood Prince” and begins to learn more about Lord Voldemort’s dark past.

As Harry races against time and evil to destroy the Horcruxes, he uncovers the existence of the three most powerful objects in the wizarding world: the Deathly Hallows.

Harry, Ron and Hermione search for Voldemort’s remaining Horcruxes in their effort to destroy the Dark Lord as the final battle rages on at Hogwarts.

The adventures of writer Newt Scamander in New York’s secret community of witches and wizards seventy years before Harry Potter reads his book in school.