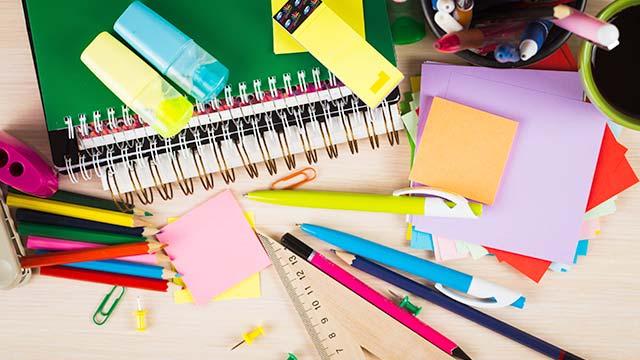 The School District of New Berlin said in a release it has terminated the contract of a teacher at New Berlin West after allegations of an inappropriate relationship with a student were investigated.

Administrators learned on January 15 of an allegation that a teacher had an inappropriate relationship with a student. The teacher was immediately placed on administrative leave.

The District has concluded its internal investigation, and the teacher's contract was terminated.

Simultaneously,the New Berlin Police Department is conducting a criminal investigation into allegations the teacher had sexual contact with the student.

The district is cooperating fully with NBPD, and the consequences of that investigation are still pending, according to a release from the district.