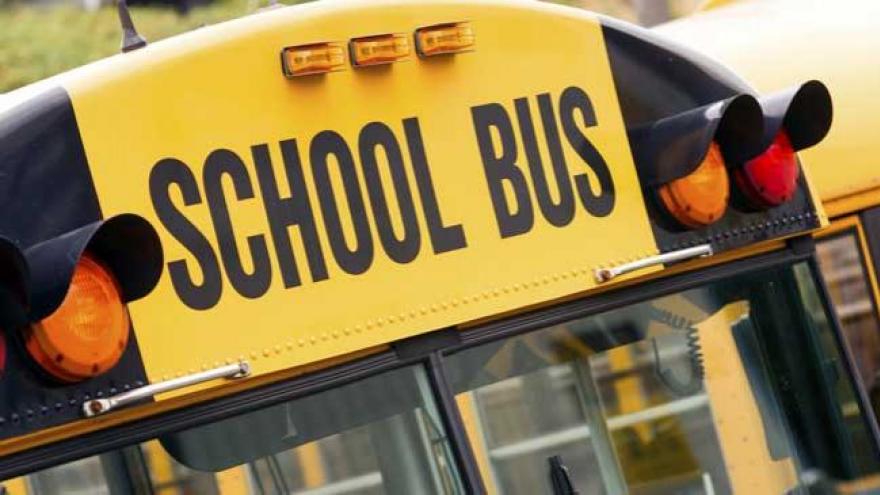 A spokesperson for MPS says one of the three electrical feeds that provide power to the building unexpectedly failed. That caused a significant outage in the school. MPS crews were called last night when the power failed, but this was an extensive repair that required We Energies to shut down the system due to the extremely high voltage the feeds carry. Highly-trained individuals from the district and We Energies were needed to safely complete the repair.

The closure was not announced until a little after 8 a.m. so some students were already at school. Students who take the bus were bused back later in the morning.

We Energies tells CBS 58 that it is not a We Energies related issue but rather an electrical issue at Rufus King. We Energies is assisting in the process to restore power.