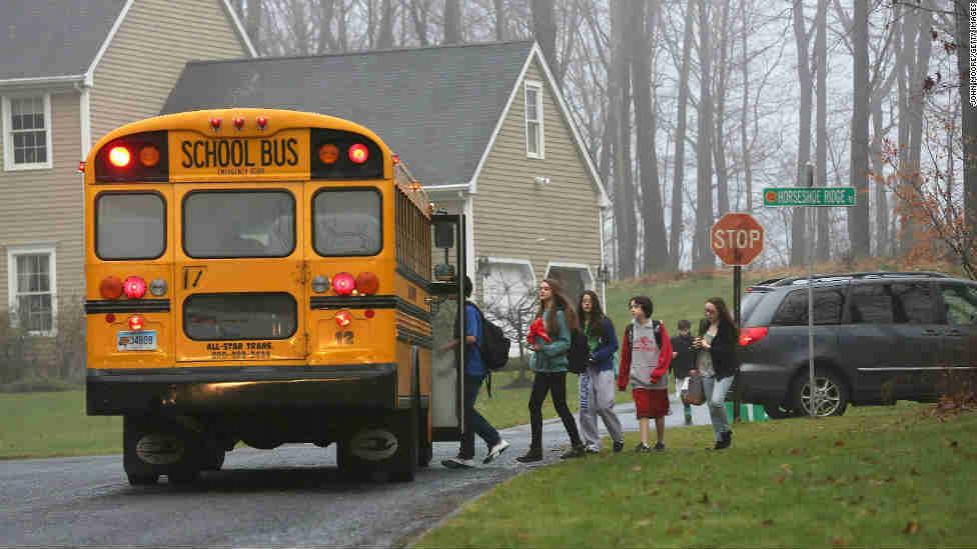 (CNN) Families of children killed at the mass shooting at Sandy Hook Elementary School in Connecticut have filed lawsuits against the estate of the shooter's mother, saying Nancy Lanza was careless and negligent in leaving a Bushmaster AR-15 rifle unsecured in her home.

The younger Lanza was mentally unstable and used his mother's Bushmaster to kill her before he went on the rampage at the school, and then killed himself.

At least eight lawsuits have been filed in Connecticut courts since January on behalf of relatives of 16 people killed in the massacre -- four adults and 12 children. Court documents also list two people who suffered serious injuries.

In December, the parents of nine children killed at the mass shooting, along with one teacher who survived, filed a separate lawsuit against the businesses behind the Bushmaster rifle.

The wrongful death lawsuit, filed one day after the second anniversary of the killings, named Camfour, a gun distributor; Riverview Gun Sales; as well as the Freedom Group, the company that owns Bushmaster. It blamed the numerous lives lost in just 264 seconds on the shooter's weapon of choice, the Bushmaster.

The lawsuits were first reported Friday in the Connecticut Post, which said Nancy Lanza is believed to have had insurance on the home worth more than $1 million.

\"Unlike our case against Bushmaster, Camfour (the distributor), and Riverview for the negligent entrustment and marketing of combat AR-15's designed for the military to inflict mass casualties against the enemy to civilians like Nancy Lanza, we expect this claim to be resolved quickly,\" attorney Josh Koskoff said of the estate lawsuits.

The lawsuits claim that Nancy Lanza kept the rapid-fire Bushmaster in her home \"unsecured\" and that her \"carelessness and negligence\" contributed to the pain and suffering of the victims.

One lawsuit accused Lanza of allowing her son access to weapons \"despite the fact that she knew, or should have known, that his mental and emotional condition made him a danger to others.\"

The administrator of Nancy Lanza's estate, Samuel Starks, this month asked the courts for an extension to reply and asked that the cases needed to be consolidated.