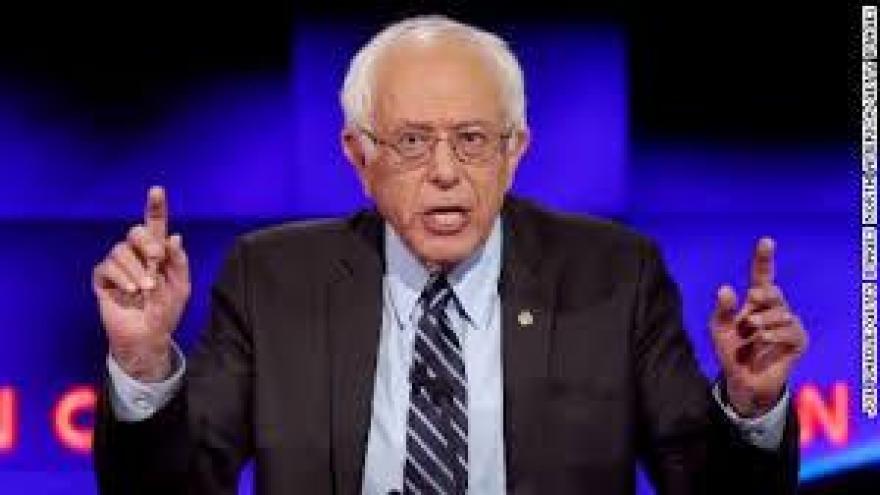 MADISON, Wis. (AP) — Vermont Sen. Bernie Sanders is coming to Wisconsin to headline a pair of rallies featuring candidates for top offices in the state.

Sanders was to hold rallies Monday in Milwaukee and Kenosha. The independent senator from Vermont is traveling the country trying to rally liberal voters ahead of the November 6 election.

Baldwin is being challenged by Republican Leah Vukmir while Evers is trying to deny Gov. Scott Walker a third term.

Sanders is headed to Kenosha later Monday for a rally specifically for Bryce, who faces Republican Bryan Steil.