"Ruthie", dog rescued in Glendale, passes away from cancer 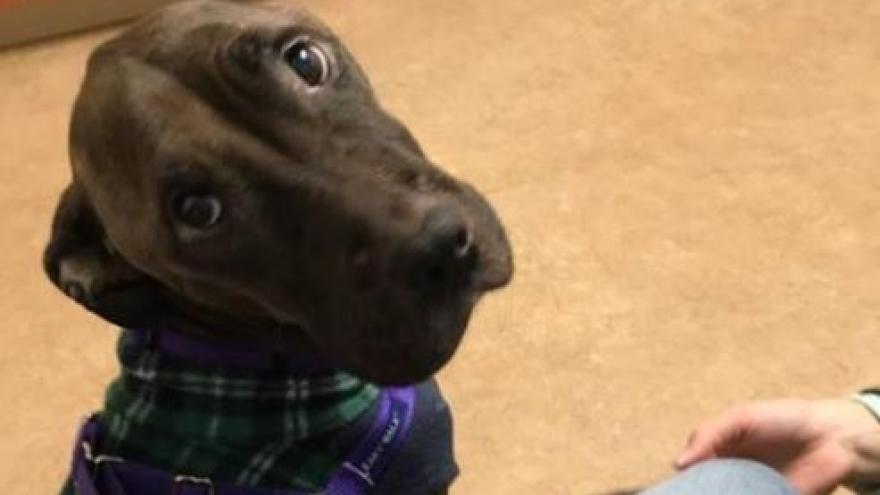 GLENDALE, Wis. (CBS 58) -- In a Facebook post on Tuesday, Glendale Police said that Ruthie passed away last Wednesday after a battle with cancer.

Ruthie was found severely malnourished last June in Glendale by a citizen. The Glendale Police officer that tended to her decided to adopt her.

In the post, Glendale Police said, "Rest assured that between the immense amount of love and attention that she received from her family, and the amazing support she received from all of you, the past seven months of Ruthie’s life were filled with joy and happiness."

Money donated to “Ruthie’s Fund” will be used to help other animals in need like Ruthie.