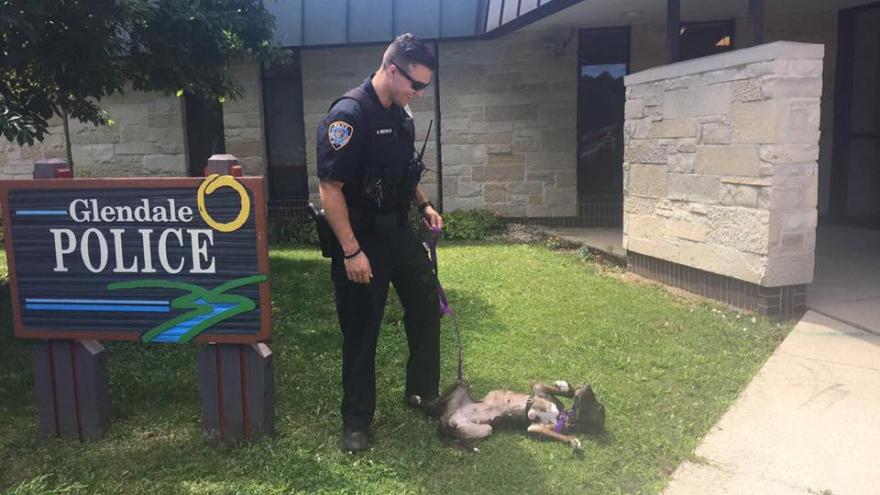 You might remember the severely malnourished dog that was found in Glendale, a little over a month ago.

A concerned citizen found Ruthie laying in the grass, near death. The citizen brought the dog to the Glendale Police Department and asked for help.

Her picture was shared widely in hopes to find an owner but no one came forward.

Ruthie's pictures went viral and the officer that tended to her when she was found decided to adopt her.

Ruthie touched a lot of hearts and The Glendale Police Department is happy to release a positive update on her! 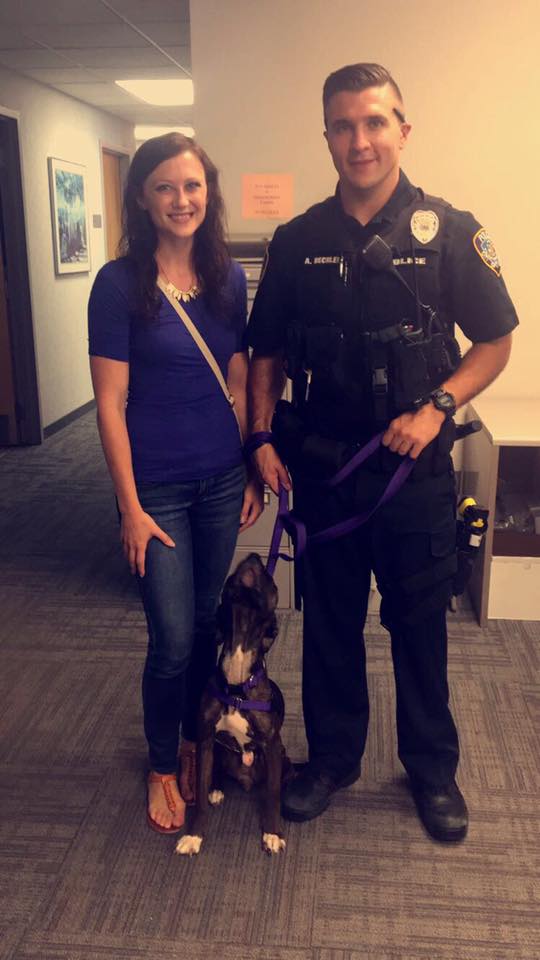 According to the Glendale Police Department, Ruthie is doing great despite having malignant cancer in her liver.

They say while her medical diagnosis hasn't changed, she's in great spirits and enjoying her time spent with her adoptive parents.