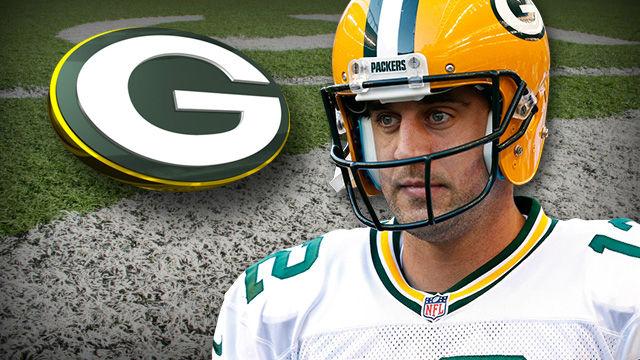 Aaron Rodgers and the Packers offense got the ball with two minutes and made magic in Miami Sunday.

Trailing 24-20 with 2:04 to play, Rodgers led the Packers on an 11 play drive that culminated with a four yard touchdown strike to Andrew Quarless, cementing a memorable 27-24 victory.

That final drive produced a game's worth of thrilling moments. There was a fourth down scrambling play in which Rodgers found Jordy Nelson for a game-saving first down. Later in the drive, Rodgers was hit while running and fumbled the ball, but offensive lineman T.J. Lang fell on the ball to keep the Packers' hopes alive.

Rodgers also fake-spiked the ball on 2nd and six, finding Davante Adams on the play for a 12 yard gain to the Miami four yard line. Rodgers found Quarless on the next play to put the Packers ahead.

Injuries to starting defensive backs Sam Shields and Tramon Williams helped the Dolphins offense get rolling in the second half, with Lamar Miller's five yard touchdown run and Ryan Tannehill's TD pass to Mike Wallace giving Miami a lead in the fourth quarter.

The Packers go to 4-2 with the win. They'll be back at Lambeau Field next Sunday to welcome in the Carolina Panthers, who played a hard-fought overtime battle in Cincinnati Sunday afternoon.