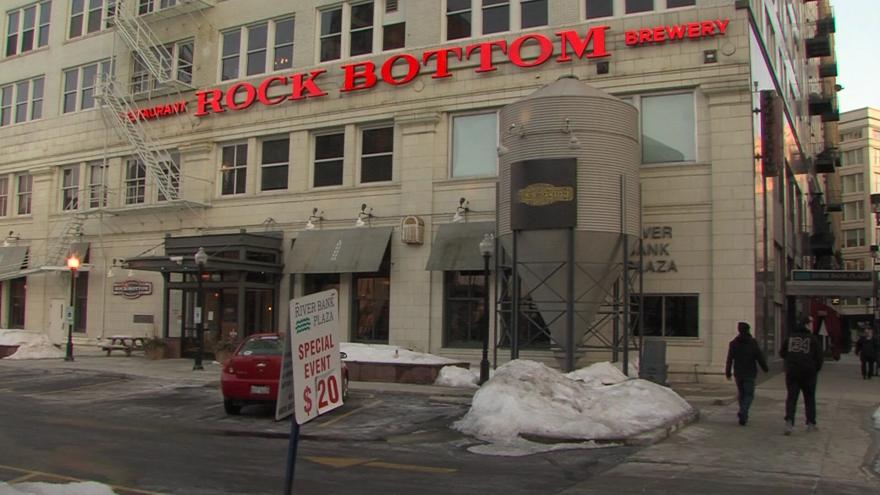 UPDATE: MILWAUKEE (CBS 58) -- Rock Bottom Restaurant and Brewery was closed once again due to a repeat pest infestation, the Health Department confirms.

They were ordered to cease operations on March 14.

The Health Department says live and dead cockroaches were found behind the food prep cooler in the kitchen.

The establishment may not open until the inspector reinspects the restaurant, the Health Department said in a release.

MILWAUKEE (CBS 58) -- Rock Bottom Restaurant and Brewery says they will reopen Tuesday after the Milwaukee Health Department found live and dead cockroaches during an inspection on March 7.

The Health Department said the eatery would be allowed to reopen once the restaurant removed all evidence of the pests.

The restaurant said they plan to re-open Tuesday at 11:00 a.m. and will have regular business hours.