MILWAUKEE (CBS 58) -- A popular eatery in downtown Milwaukee is shut down for failing its latest sanitation inspection.

According to the Milwaukee Health Department, live and dead cockroaches were found in the kitchen at Rock Bottom Restaurant and Brewery. 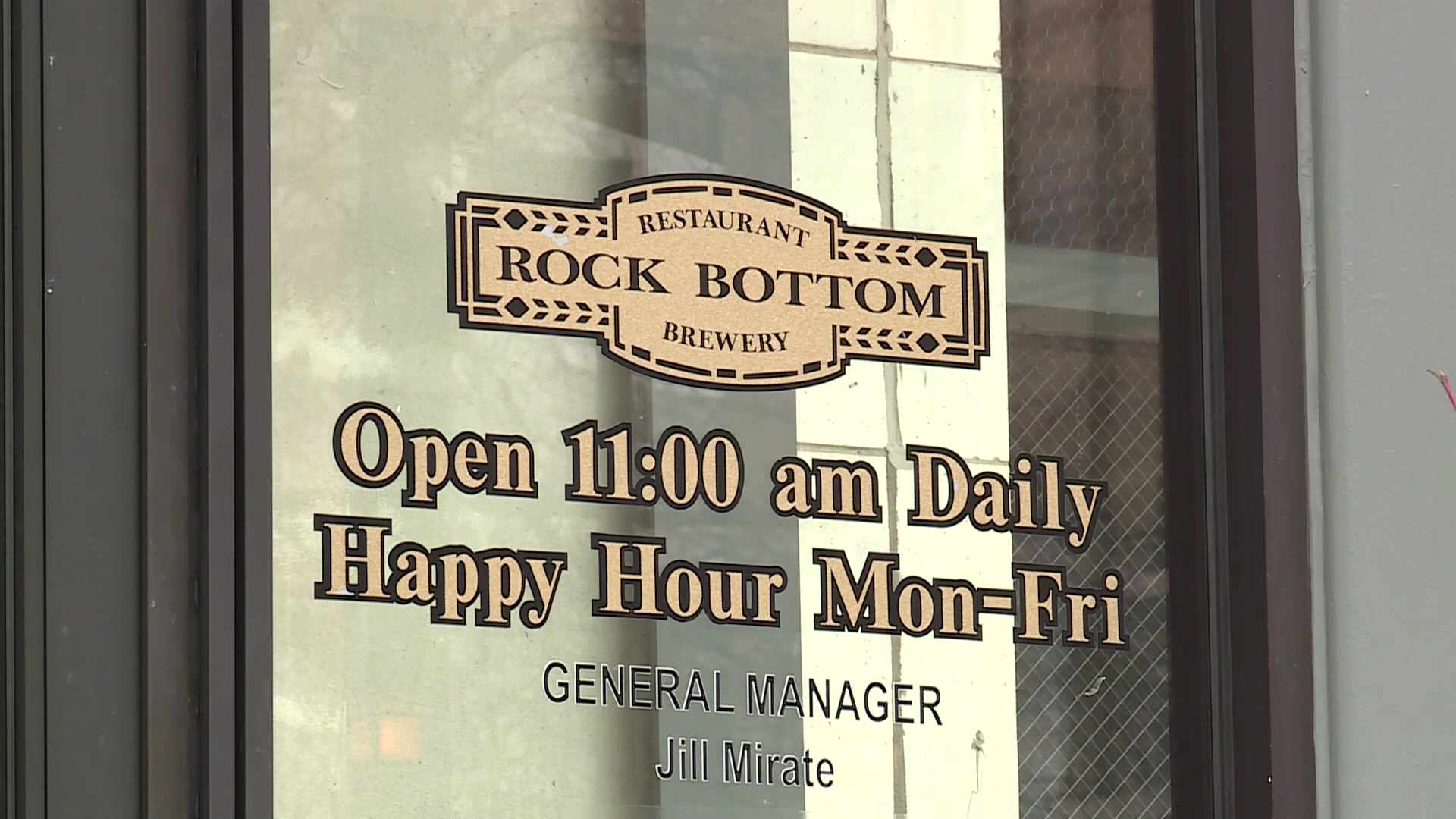 People have been walking up to the door hoping to dine at the restaurant, only to find that it is closed. Milwaukee's Health Department says the cockroaches were found in the kitchen and basement areas where food is stored so the restaurant was ordered to stop operations.

Some staff members were unaware of the closure and were just as surprised as customers to find out about it.

"That's kind of a big problem, right? If it's not up to code and there's some type of germs or something like that, that could be a problem for the people," said Jake Ross who has eaten at the restaurant.

"It is kind of something to look at and a lot of people ate out of there and I can imagine how they feel about the stuff they ate and found out how they feel it shut down 'cause of the inspection level," said another customer, Edward Lockett.

According to Rock Bottom's inspection history, the business has had several sanitation violations past.

The health department says they will have a follow-up inspection on Friday and if all goes well, they will be allowed to re-open with more inspections in the following week to make sure everything is in compliance. They released the following statement: