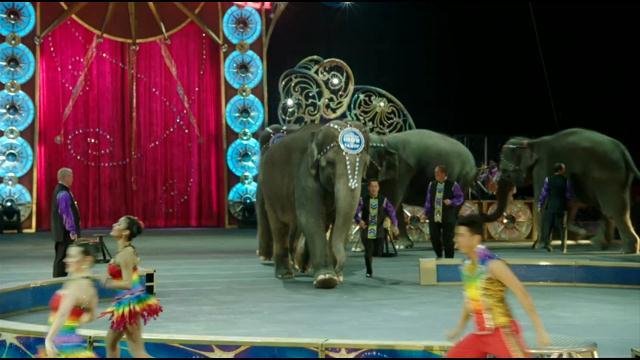 Elephants. They're large and majestic, a true centerpiece for Ringling's \"Greatest Show on Earth.\" But, Feld Entertainment, Ringling's parent company is dimming the lights on the massive creatures. They say they're phasing the remaining 13 animals out of the shows by 2018.

\"It's the best thing for our company, our associates, and for our consumers, and most of all the elephants,\" Feld Entertainment President Kenneth Feld said.

However, they won't be removing them from Ringling's birthplace, Circus World Museum in Baraboo Wisconsin.

\"We will look at it with a compassionate mindset and decide if we will follow the same trend as Ringling Brothers or if we can keep them here as long as we can,\" Circus World executive director Scott O'Donnell said.

Activists have unsuccessfully tried to prove acts of animal cruelty by Ringling Brothers in court, now they're relying on the court of public opinion.

\"These creatures are abducted from their natural settings and used for the entertainment of people, and I think people are starting to wake up to that,\" Milwaukee representative Tim Swartz of Alliance of Animals and the Environment said.

Ringling does about 100 shows a year. Those elephants will go to the center for Elephant Conservation with the other retired 29 circus elephants.