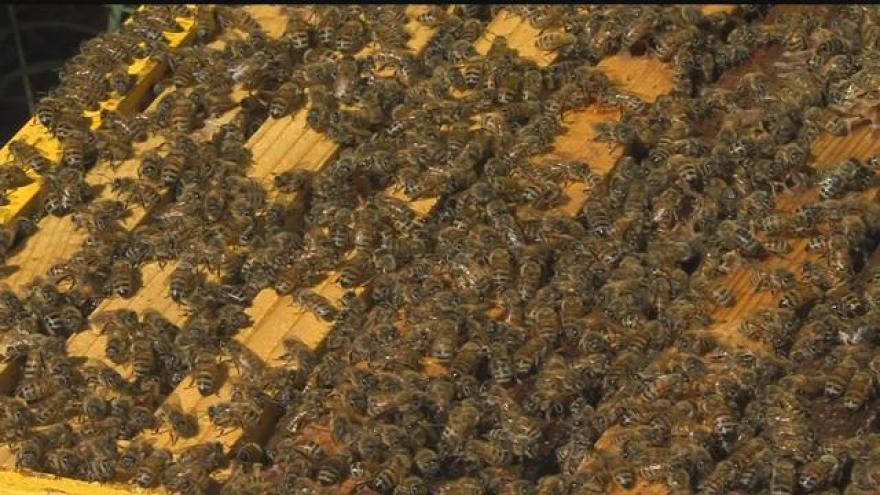 Rep. Amy Loudenbeck said in a memo Tuesday she and Sen. Steve Nass are seeking co-sponsors on a bill that would define beekeeping in state law. It would also extend to beekeepers sales and use tax exemptions on certain items and services sold to farming and agriculture business that already exist for others.

The memo says bees are disappearing at an alarming rate due to pesticides, parasites and habitat loss. It included a hashtag, \"#BringBackTheBees.\"

Loudenbeck says bees are vital to Wisconsin's agricultural industry and pollinate many common food crops including cranberries, broccoli and apples.