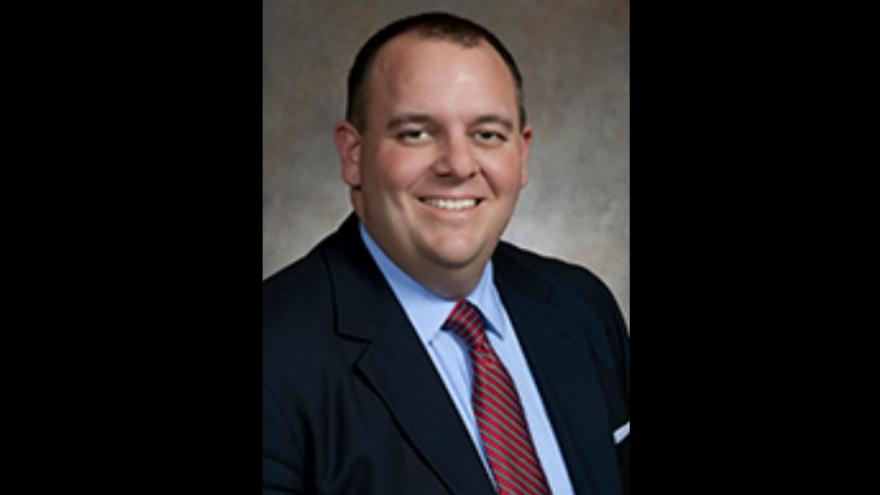 Craig said in a tweet Friday night that the timing isn't right for his young family. Craig used to be an aide to Ryan.

Other Republicans still considering a run include Bryan Steil, a close Ryan family friend and University of Wisconsin regent. State Rep. Samantha Kerkman also is looking at a run.

Republicans are searching for someone to rally behind after Ryan's abrupt retirement announcement on Wednesday. They hope to distract from the candidacy of Paul Nehlen, a far-right conservative banned from Twitter for posts criticized as racist or anti-Semitic.