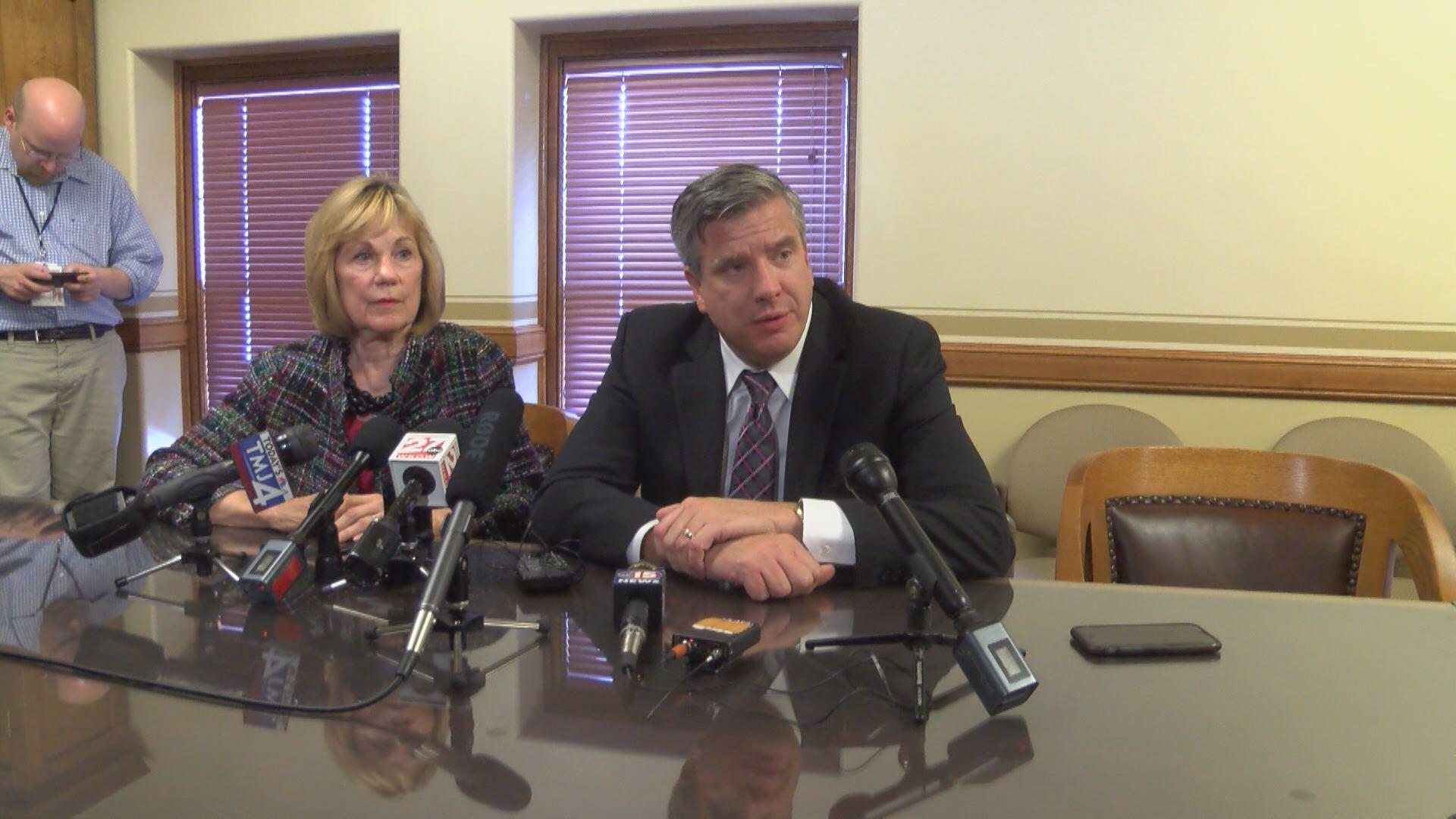 Tuesday, leaders of the committee that handles the state budget announced a plan to add $200 million to public education.

It's a move that will mean more money for public schools, and wipes out a cut Governor Scott Walker had originally suggested earlier this year. Democrats said Tuesday morning, they have a different plan that would add an extra $454 million to state public education, and say that's how much would be needed to bring funding back to 2011 levels.

Republicans say they will give the additional $200 million to K-12 education without raising property taxes because of money they've saved over the last few months.

\"That is over the last two budgets a over 500... over a half a billion dollars that have gone into state public education.\" said Representative John Nygren (R-Marinette).

\"It was really a challenge but it was everybody's first priority and we made it.\" said Senator Alberta Darling (R-River Hills).

This plan also includes a statewide expansion of the voucher program, it's still unclear what kind of impact that could have on public school districts. The plan still needs to be voted on by the Joint Committee on Finance, which could happen late Tuesday or early Wednesday morning.