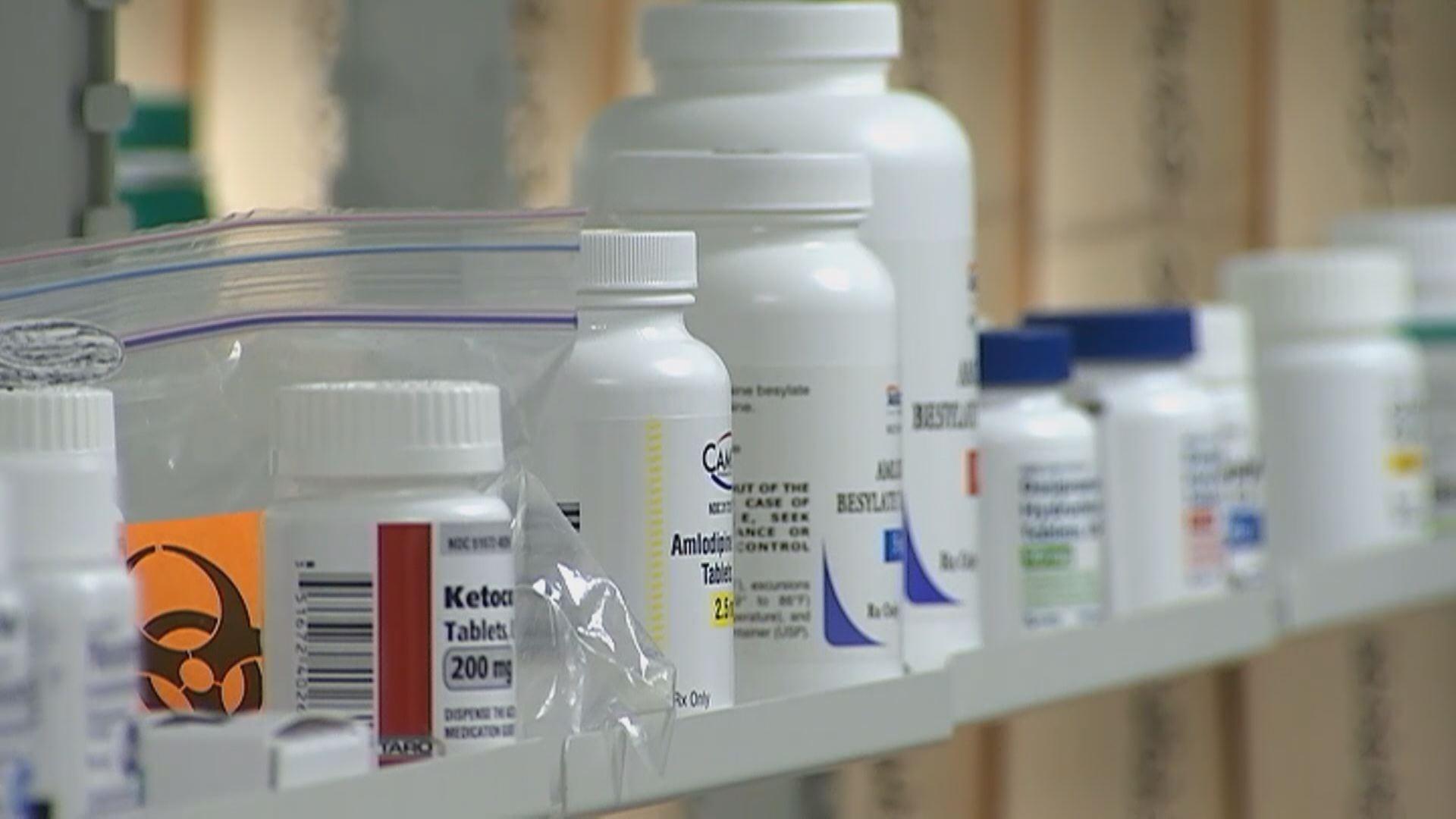 With the late June budget deadline looming, state lawmakers are busy tackling some important issues. Thursday they're taking up the Governor's proposed cut to a program that helps seniors pay for prescription drugs.

The public fight to save SeniorCare started with Representative Andy Jorgenson (D-Milton). He helped collect more than 14,000 signatures from people who wanted to save the program.

Thursday, Republicans officially announced they will reject Gov. Scott Walker's recommendation to cut the program, and they say the program needs to be kept as it is right now...

Joint Finance co-chair John Nygren (R-Marinette) made the announcement Thursday afternoon ahead of the budget committee meeting. He said republicans had issues with walker's suggestion seniors move to Medicare Part D, as well as some other recommendations from legislators for a yearly fee increase.

\"We will be voting to continue SeniorCare as-is. No increase... no changes whatsoever.\" Nygren said.

Jorgenson cited the 14,000 signatures in having an impact saying, \"We rose up again. The people of Wisconsin are no dummies and they said that's not going to work, you leave it alone and that's the only way you can save SeniorCare.\"