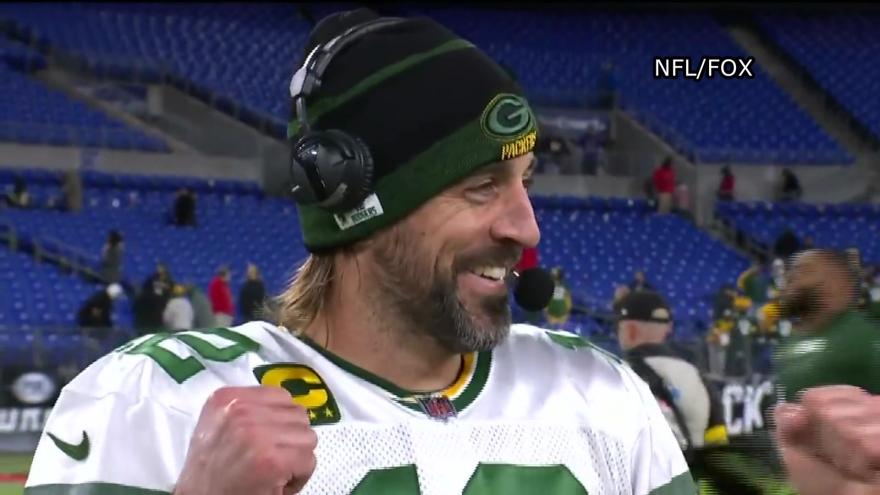 The deal lowers Rodgers' salary cap number for the Packers as they try to get under the maximum number by tomorrow.

Neither the Packers nor Rodgers have commented on the deal.