Reported Rapes in Milwaukee Highest in Nearly a Decade 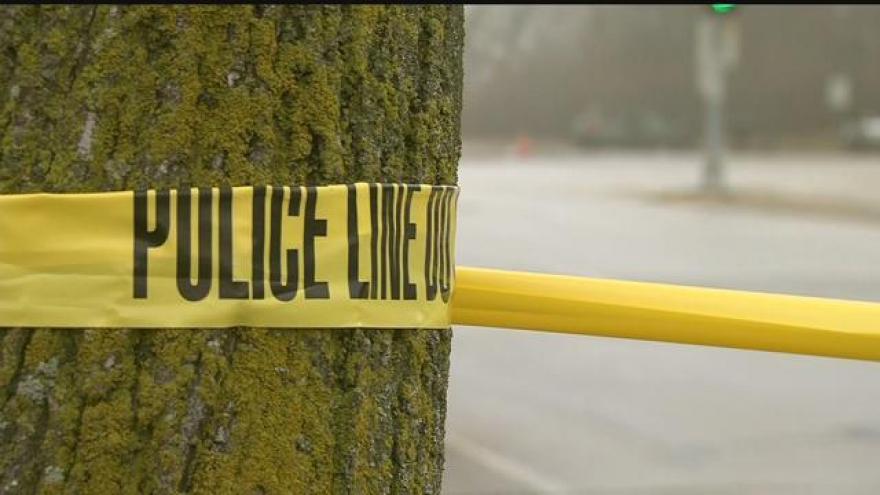 There were 470 rapes reported to Milwaukee Police in 2016, a 10% increase over the previous year, and the highest figure since 2007.

Milwaukee Police included the numbers as part of their annual crime report, released Thursday. According to police, 9% were stranger sexual assaults, while 91% were in some way known to the victim (Acquaintance, roommate, boyfriend/girlfriend, family, friend, neighbor, other known, or spouse).

On paper, the increase certainly doesn't look good, but sexual assault experts are quick to point out the key word: "Reported".

"What we would like to see is for victims to reach out to law enforcement and report that they've been sexual assault victims" says Sharain Horn. "If we're seeing higher reported numbers, that may actually speak to how sexual assaults are being investigated."

Horn works with Abuse Response Services at Aurora Health Care, and says they average about 700 sexual assault victims each year, well above the numbers reported by police.

"Many victims of sexual assault are unreported," she says. "I don't think people know how traumatic sexual assault can be, how frequently it's happening."

She says one thing has changed in recent years, the level of violence the victims showing up at her facility have endured.

In January, Aurora announced plans to expand services for sexual assault victims. A $714,621 grant from the Wisconsin DOJ will allow them to expand their rape crisis center model, by increasing advocates and medical and police accompaniment.

"We know that it takes more than one visit to get through that," she says.