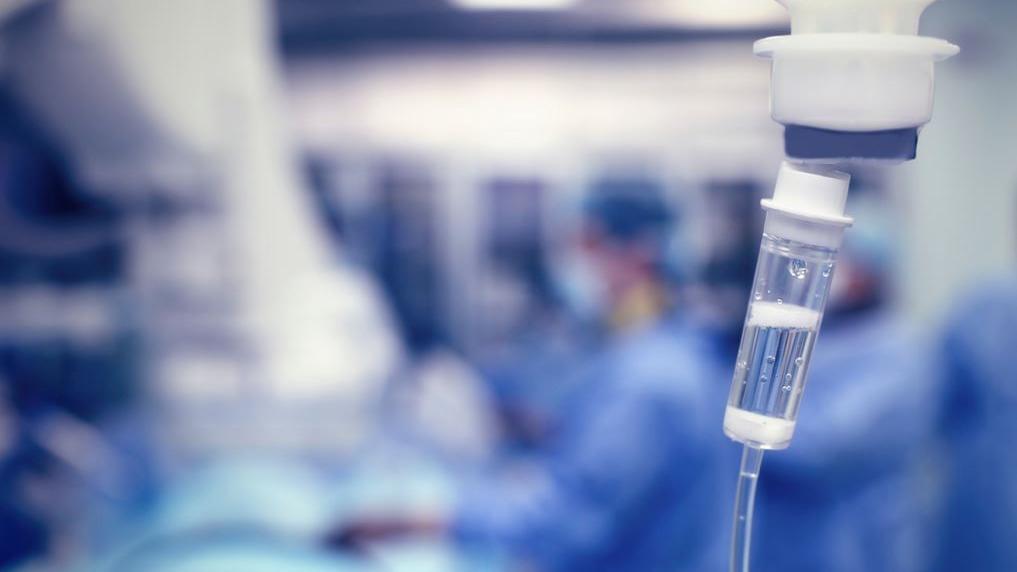 "The results are very concerning," said Laura Palumbo, a spokeswoman for the National Sexual Violence Resource Center. "It is astounding that, at the systemic level, there seem to be conditions where sexual abuse is allowed to happen and physicians aren't held accountable."

Violations during physician-patient encounters can cause deep harm to patients since trust is "the absolute cornerstone of the whole relationship," said Julia A. Hallisy, founder and president of the Empowered Patient Coalition. Hallisy is a dentist and has experienced the loss of her daughter to cancer; she understands firsthand that doctors bear witness to some of the happiest and most tragic moments in people's lives.

Her own experience taught her that "people tend to be nervous, tend to worry, tend to over project that something is wrong with them" before they visit a doctor. Bad experiences make them feel particularly victimized, she said. Her published study of physician errors and misconduct (including sexual) reported by patients found words like "devastation" and phrases like "my life will never be the same" repeating through many of the narratives. Long term effects include trauma and some people stop going to doctors completely, she noted, an incalculable loss with real health impact.

"Something like a sexual assault situation is such a violation, I think people have a hard time processing it," she said.

However, reaction to the extensive investigation of physician sexual abuse was not uniform. Some felt little surprise.

Kristen Houlton Sukura, executive director of the Sexual Violence Center in Minneapolis, said doctors have implicit consent to touch patients' bodies, so it's tough for most people to get a sense of what might be inappropriate behavior or when they've experienced improper contact.

"The sad reality is, whenever there's a difference in power and authority, some people exploit that, and in our culture, we venerate doctors -- we're not trained to question them," Sukura said.

"We believe there's a lot of under-reporting," said Azza AbuDagga, a health services researcher at Public Citizen, an advocacy group. She and her colleagues performed a separate study of physician sexual misconduct in the National Practitioner Data Bank over a period of 10 years ending in 2013. The study, published this year, concluded that a full two-thirds of those doctors with strong evidence of sexual misconduct against them had not been disciplined by medical boards.

This national repository is where state medical boards, peer review committees and malpractice insurers report physician wrongdoing. The data bank was established by Congress, but is meant to be used by hospitals and other health care organizations before hiring a doctor.

"There's no interest in having physicians identified for the public," AbuDagga noted.

If the system for policing doctors does not take instances of misconduct seriously, patient advocates say, the physician is no longer a healer but a powerful person causing public harm. And, responsibility for disciplining such doctors falls to individual state medical boards.

As described by the Federation of State Medical Boards, the mandate of each state board is to protect "the public's health, safety and welfare through the proper licensing, disciplining, and regulation of physicians and, in most jurisdictions, other health care professionals." While the "overwhelming majority" of patient-physician interactions do not involve sexual misconduct, the organization said in response to the AJC investigation, "state medical boards are very cognizant that the problem exists and in those instances in which it occurs, it must be taken very seriously."

But is it ever possible for an institution or system to effectively police itself? Physician-dominated boards charged with overseeing and disciplining doctors are less than objective and as a result, problematic.

More generally, most state medical boards appear to have transparency issues, though the federation said there are efforts to improve: "State medical boards have worked hard in recent years to improve their capabilities for receiving and sharing of disciplinary information about physicians with each other, as well as with law enforcement agencies, consumers and others."

Though boards may be working to transform, patients might not even know this is where they should turn to find out if a physician has been disciplined or report their own complaints of inappropriate behavior.

"I would kind of have no idea who to report a doctor to ... and I'm someone who should know," said Sukura.

Another problem: though all 50 state medical boards maintain websites, most are difficult to navigate. A study conducted by the Informed Patient Institute and Consumer Reports rated each state board website. Using a 100-point scale, none received higher than an 84. Mississippi came in at a six.

At best, then, few medical board websites are sufficient, at worst, they are abysmal, the study found. AJC Reporters also learned how state boards handled some cases secretly and in other cases cloaked sexual misconduct in vague language.

Overall, the reporting team identified more than 3,100 practicing doctors who had been publicly disciplined after accusations of sexual infractions. Of those, 2,400 doctors had been sanctioned for violations involving patients.

AbuDagga says her research made her convinced that medical boards allow some doctors with evidence of sexual misconduct to continue endangering patients or staff members. She argues that the system for reporting inappropriate physician conduct appears to be fractured.

Beyond the question of the effectiveness of individual medical boards, the profession as a whole and its various professional associations all clearly define inappropriate relations between a physician and a patient.

"Sexual activity with a current or former patient is unethical," states The Principles of Medical Ethics.

"The American Medical Association has zero tolerance for improper physician behavior," said Dr. Steven J. Stack, a former AMA president. "One of the obligations of the state-run system of physician oversight and regulation is to investigate allegations and revoke the medical licenses of physicians who commit sexual misconduct."

However, allegations may not be forthcoming. According to Sukura, nine out of 10 people her center sees have never and will never report to police or authorities the sexual violence they experienced.

"Patients are reluctant to report physician sexual misconduct because it's embarrassing to them," said AbuDagga, adding that many patients might be confused once their trust has been violated. She noted that colleagues are hesitant whistle-blowers, as well.

Additionally, medical board decisions may be influenced by a state's need for qualified doctors, especially in rural areas. In other words, boards may look the other way in order to fill an employment gap, the AJC article suggests.

Reasonable though this may seem, consider the consequences of an experience of sexual abuse. Victims face an increased risk of a diagnosis of multiple psychiatric disorders, including anxiety disorders, depression, eating disorders, PTSD, sleep disorders, and attempted suicide, according to the Centers for Disease Control and Prevention.

"The big word is shame and shame is tricky and insidious and does terrible things to people," explained Sukura who has worked with survivors of physician sexual misconduct. Many victims feel intense shame and believe it's their fault and this is "really enhanced," she said, by the fact that the abuser is an educated, venerable doctor. Shame can manifest in physical symptoms, including insomnia and pain. Abused by a dentist or a doctor, she said, some people "disconnect from their own bodies" --- having consented to be touched, they blame themselves, "own" the experience and detach.

"These crimes go unreported but they also go unshared," said Sukura. People feel they can't talk about it and isolation adds to the emotional impact, she said. "We see people abusing substances, chemicals, alcohol. They're not talking about the fact that they've been assaulted."