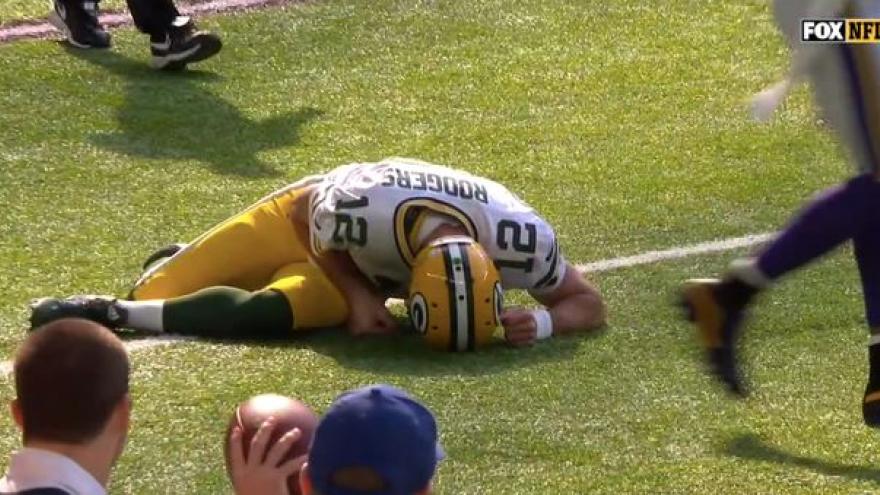 GREEN BAY, Wis. (CBS 58) -- A report from ESPN's Adam Schefter alleges that multiple NFL teams have complained that the Packers violated injured reserve rules by placing Aaron Rodgers on it twice in one season without a different injury. Some of those NFL teams want the Packers to have to release Rodgers as a result.

According to Schefter, the rule says that a player must suffer a new injury that would sideline him for at least six weeks. The Packers have not said what Rodgers' new injury is.

Coach McCarthy is quoted as saying that they followed the procedures and guidelines like they were supposed to. The Packers have denied official comment.

The report states that no one really thinks the Packers will have to release Rodgers, but teams are upset that the Packers were granted an exception to the rule. The NFL is referring all questions to the Packers.