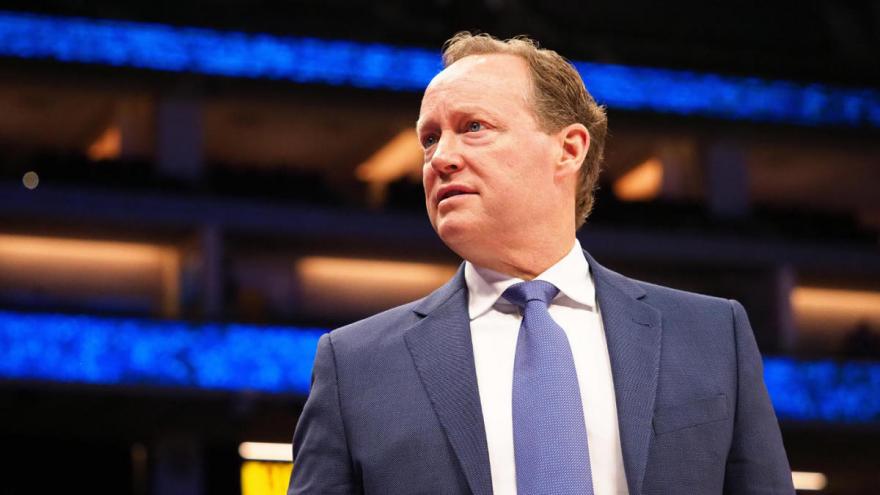 According to ESPN's Adrian Wojnarowski, Milwaukee has reached an agreement to hire Budenholzer, the former Hawks coach who went 213-197 in five seasons in Atlanta.

Budenholzer's Hawks teams won 12 playoff games in the 2014-15 and 2015-16 seasons, while postseason success has eluded the Bucks, who have not won a playoff series since 2001.

Giannis Antetokounmpo and Khris Middleton reportedly had breakfast this morning with the candidate.

This is a developing story. Check back often for updates.