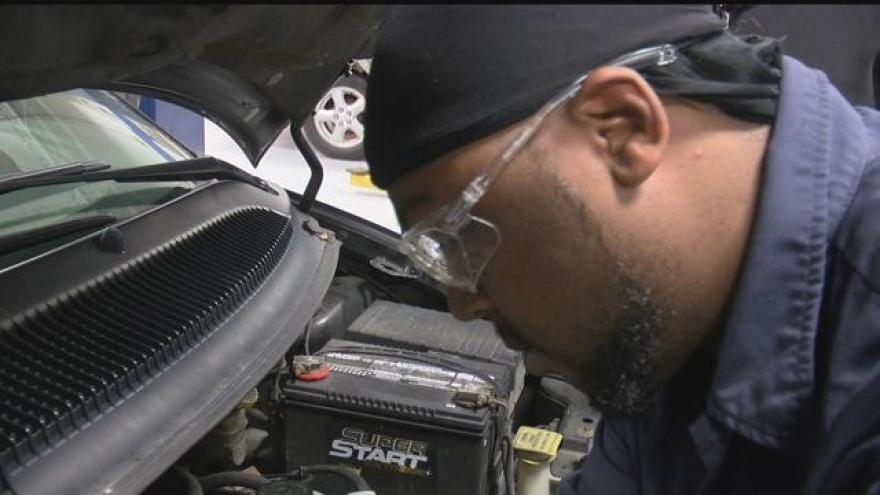 MADISON, Wis. (AP) — A report from the Wisconsin Budget Project and the Center on Wisconsin Strategy says the state is seeing a growing income gap between its top earners and the average worker.

Laura Dresser, the group's associate director told Wisconsin Public Radio that the richest 1 percent in the state made more than $930,000 in 2014 while the average worker made less than $50,000.

Dresser said the state hasn't seen such levels of inequality since the Great Depression.

"We're on this upward escalator of inequality," she said. "The U.S. is more unequal than we are, but we're going right up behind it and back up to the levels that were set in 1929."

The top 1 percent in the state has seen their income rise by more than 130 percent over the last three decades. However the remaining 99 percent saw a less than 10 percent increase in that same time period.

Eau Claire County had the highest level of inequality. More than 26 percent of the income in the county goes to the top 1 percent.

Forest, Menominee and Buffalo counties had the lowest disparity. Less than 10 percent of all income goes to the top earners in those counties.