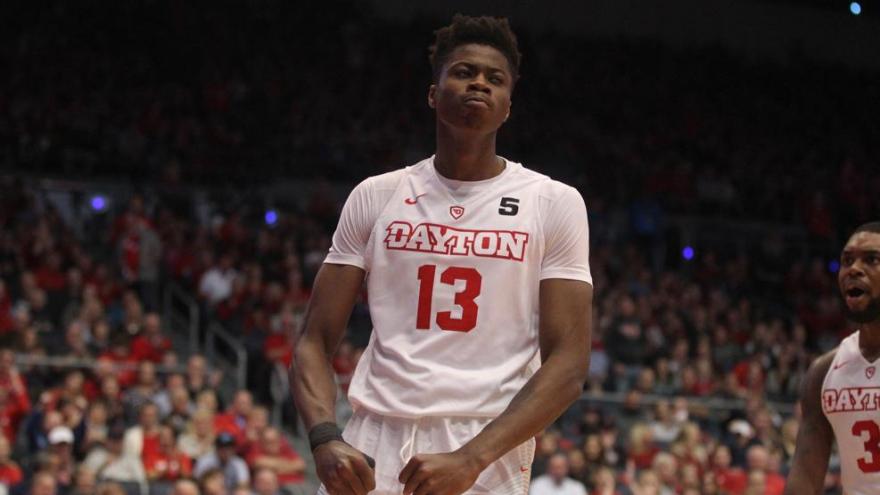 MILWAUKEE (CBS 58) -- There are reports that Giannis Antetokounmpo's brother Kostas is declaring for the NBA Draft.

The news was first reported by 247Sports.

Kostas is currently a freshman at Dayton University.

According to the report, Kostas will not sign with an agent which gives him the opportunity to return to Dayton if things don't pan out before the draft. Kostas is expected to gather feedback from NBA teams and also look into professional options overseas.