Releasing of the Video Would Compromise the integrity of the Investigation; According to Wisconsin's Attorney General 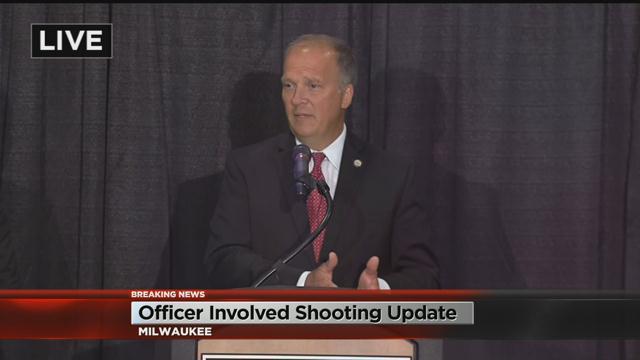 There are two body camera videos that are being reviewed, and there is a 30 second audio delay on both videos.

Schimel said Sylville Smith’s family has not seen the video, but they will be the first to see the video before the public views it.

The family has spoken with the DOJ.

Investigators are looking into whether there was a pre-existing relationship between the officer and Smith.

DOJ investigators have worn body armor during their investigation in Sherman Park Neighborhood.

He went on to say the family is being fully cooperative with the investigation but have expressed some distrust over the system.

The ACLU of WI sees short-term gains in the release of the video.

Department of Justice Agents interviewed all three of the officers that were at the scene.

Schimel said he would not have released as much information as Milwaukee’s mayor did, but that he understands Mayor Barrett’s reasoning.