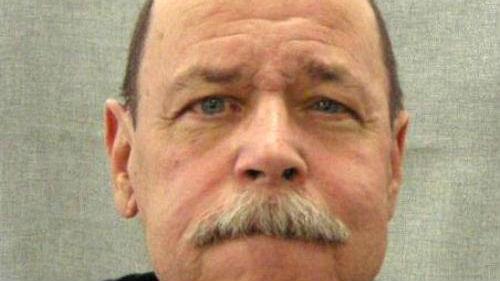 The Hales Corners Police Department is releasing information to the public notifying them that a recently released sex offender may frequent the area.

63-year-old Brian Anderson was released from prison on November 10. Despite the efforts of the Department of Corrections, Anderson was unable to secure housing and may frequent the Hales Corners area.

Anderson was convicted of first degree sexual assault of a child in 1993 and possession of child pornography in 2012 and recently completed a three year prison sentence.