NOW: Record number of golfers turn out for the 17th Annual Fellowship Open in Milwaukee 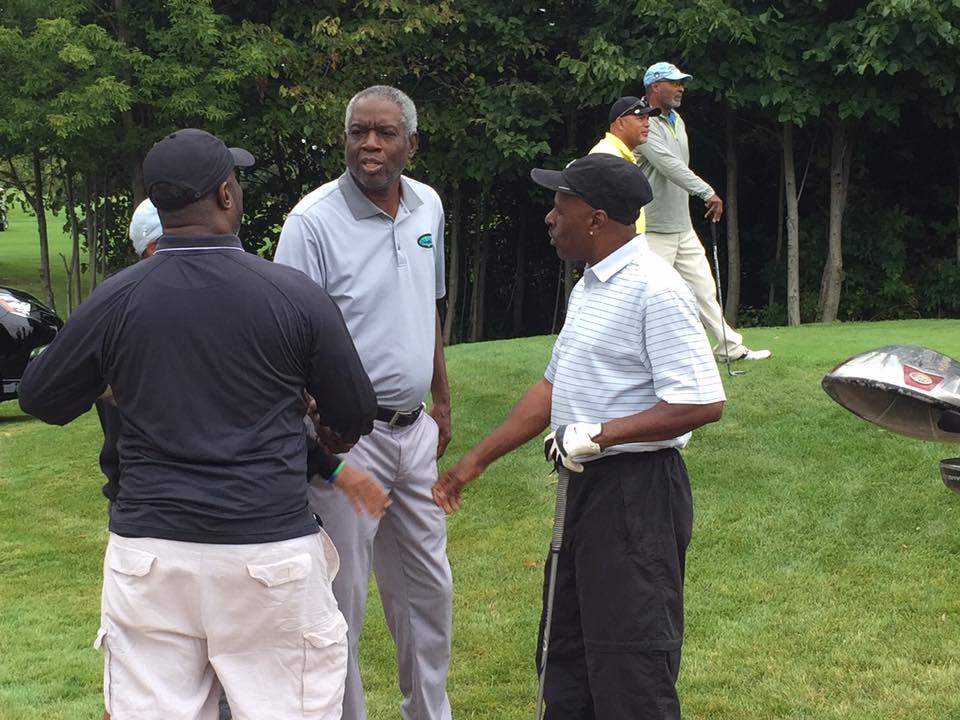 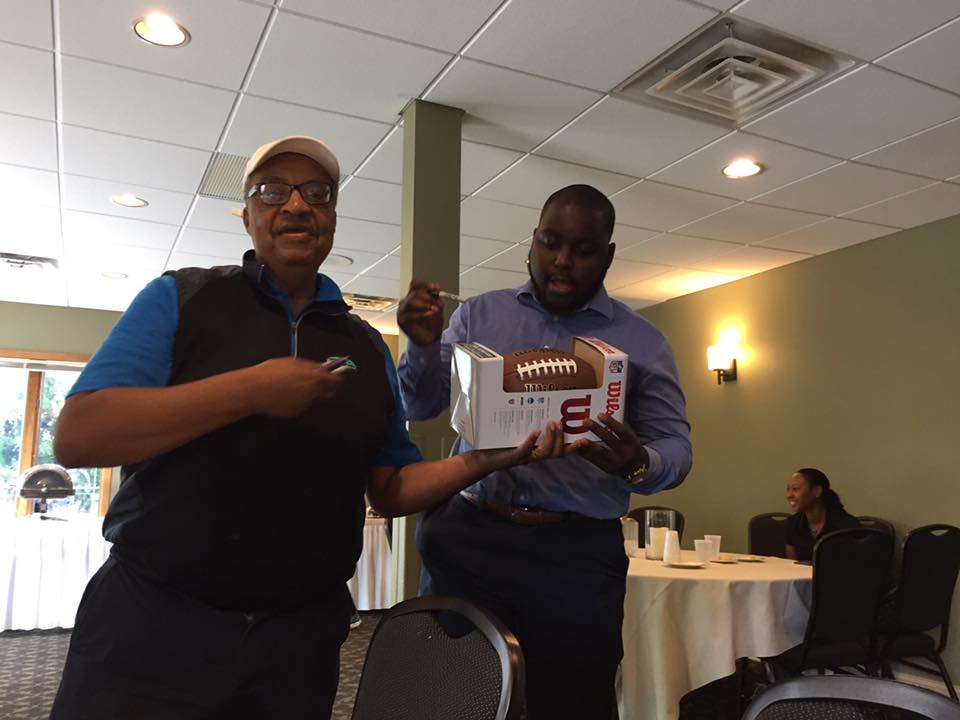 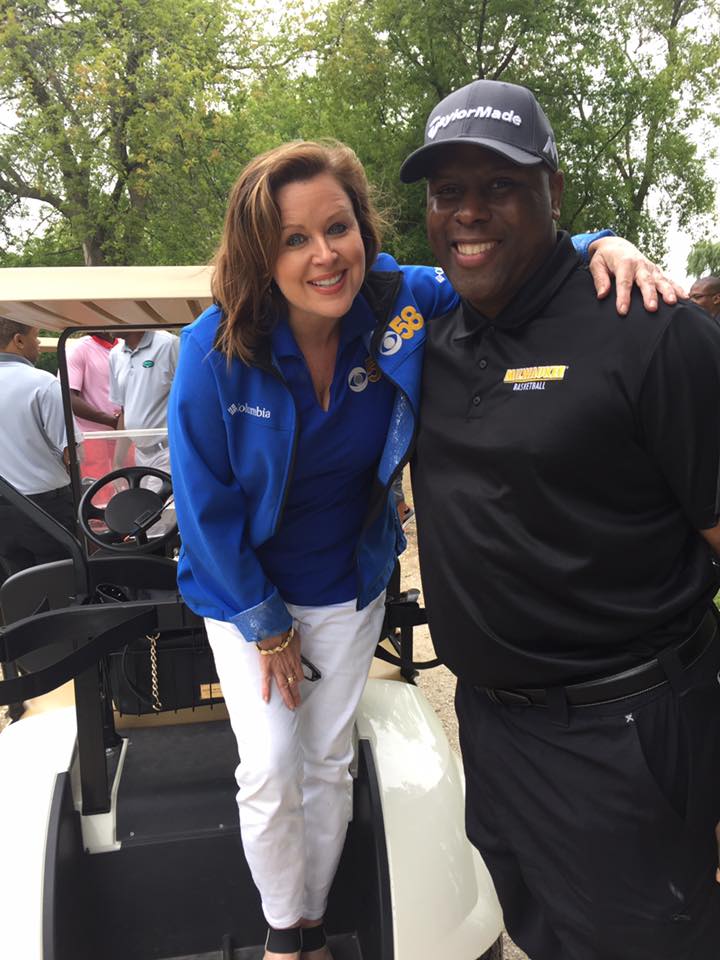 More than 300 golfers from around the country gathered recently at the Silver Spring Country Club in Menomonee Falls for the annual Fellowship Open.

The golf tournament is the largest of its kind with the sole purpose of creating better opportunities for inner city children in Milwaukee.

NBA Champion Bob Dandridge was a special honoree this year. Dandridge was named to the NBA All-Rookie Team in 1970 and was an important part of the Milwaukee Bucks team that won the NBA championship in 1971. Dandridge is usually mentioned as one of the NBA's best forwards in the 1970s. He played a total of 13 seasons in the NBA, nine of them with the Bucks as well as four with the Washington Bullets, with whom he won an NBA championship in 1978.

Before the ceremony, Dandridge visited with children in the Team Pepp program  at Moody Park and gave them some playing tips. But he also encouraged them to stick with their education and dedication to school.

The Community Service Award was bestowed upon longtime advocate and business woman Thelma A. Sias who sits on at least a dozen boards, including the Zoological Society of Milwaukee, Children’s Hospital and Health System Foundation, Milwaukee Public Library Foundation and the Milwaukee Area Workforce Investment Board.

She joined Dandridge at Moody Park to mentor students from NOVA High School to discuss strategies for ending up in the college of their choice. She says its vital to let young people know that someone cares.

Sias was critical in securing her former longtime employer WE Energies as a sponsor of the Fellowship Open.

Some 50 other companies would follow allowing the Fellowship Open to raise more than $1.6 million dollars over the past 17 years.

While leaders in the fields of business, sports, and education hit the links, children taking part in summer camp at Northcott Neighborhood House traveled to the club house for a talk with Badgers legend Montee Ball.

Ball spoke about his climb to the NFL, his struggles when it wasn't what he thought it would be and his return to UW to get his degree.

Ball will be finished with his studies soon and says his 16 month old son has given him new focus.