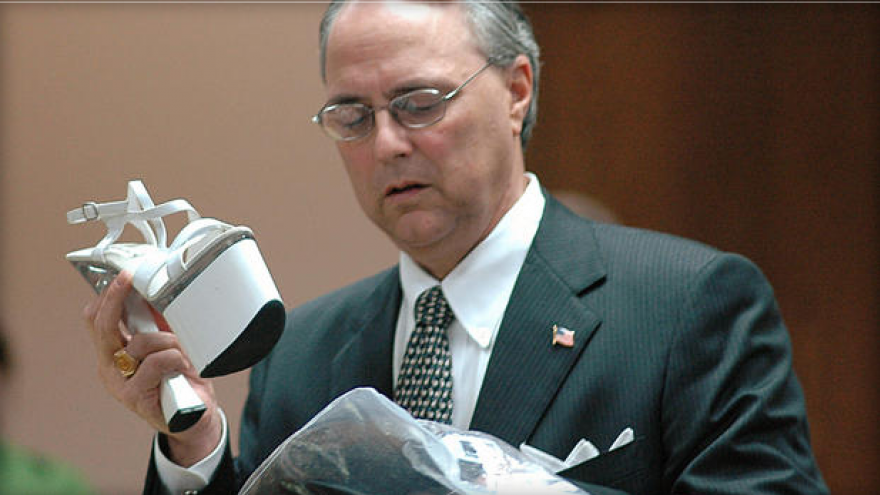 MEMPHIS, Tenn. -- A defense lawyer is being criticized for telling a Tennessee jury that women are “especially good” at lying “because they’re the weaker sex.”

The Memphis Commercial Appeal reports attorney Steve Farese made the comments during closing arguments of the trial of Mark Giannini, a wealthy businessman accused of raping a woman who came to his house for a job interview. Farese maintains that the sex was consensual and has questioned the woman’s credibility.

Farese tells the newspaper that his job “is not to care if anybody gets offended” and “smart people will see it for what it is.”